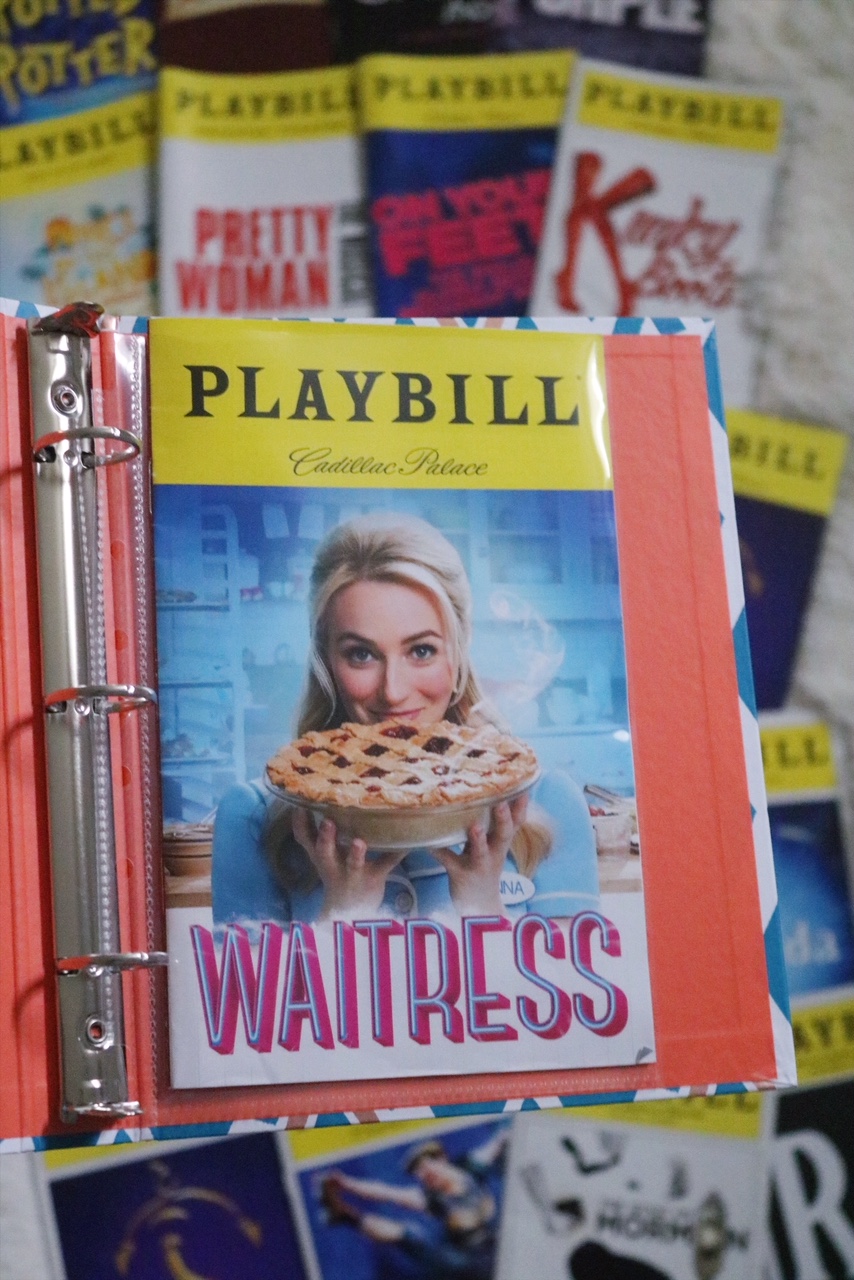 I vividly remember that bright summer day back in 2006 when I first truly feel in love with Broadway. It was a Wednesday and I was getting ready to see my first ever Broadway show: Wicked. Ever since I was a kid I had a special connection to The Wizard of Oz. And after watching Idina Menzel’s speculator 2004 Tony’s performance, I knew I HAD to see Wicked as soon as it opened in Chicago.

12 years later and my love for the theatre has only grown stronger. Even though Wicked was the first Broadway musical I saw, my love for Broadway started much earlier. I guess you could say I got my love of Broadway from my mom. Back when she lived in London (which is where my older sister was born) my mom saw the Original West End productions of Les Misérables and Cats.

How lucky is she?! 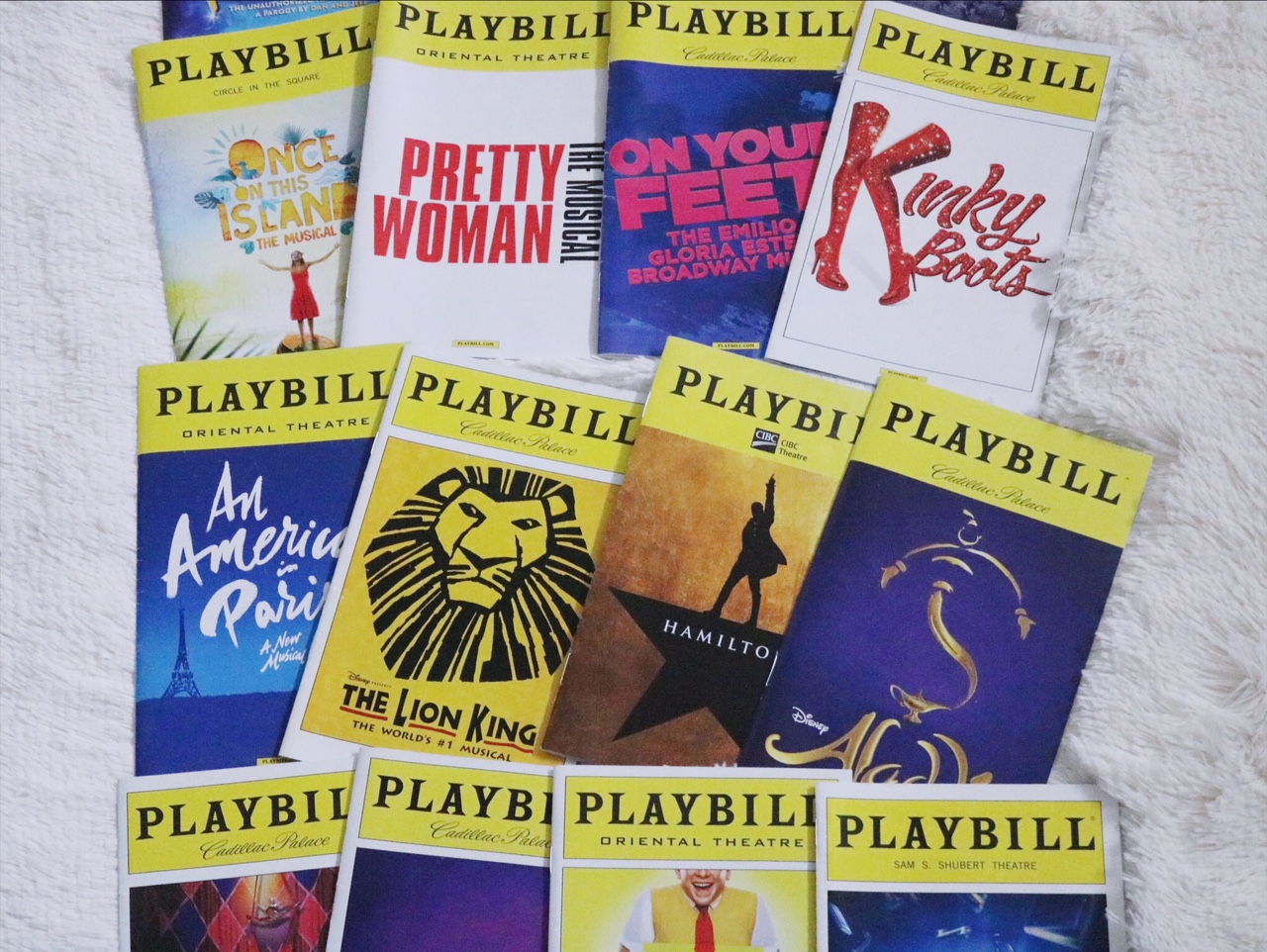 Growing up I loved listening to the Les Miserables soundtrack and thinking how wonderful it would be to see a Broadway show some day. And luckily in 2006, that dream finally came true. For that reason alone Wicked will forever hold a special place in my heart.

Over the years I’ve seen my fair share of Broadways shows, so course I’ve accumulated quite a bit of playbills. The other day I was going through my playbill collection and I had the sudden urge to organize it. Usually I just keep my playbills in their own drawer in my dresser but I wanted to figure out a way to display them in a more functional, and cool, way. 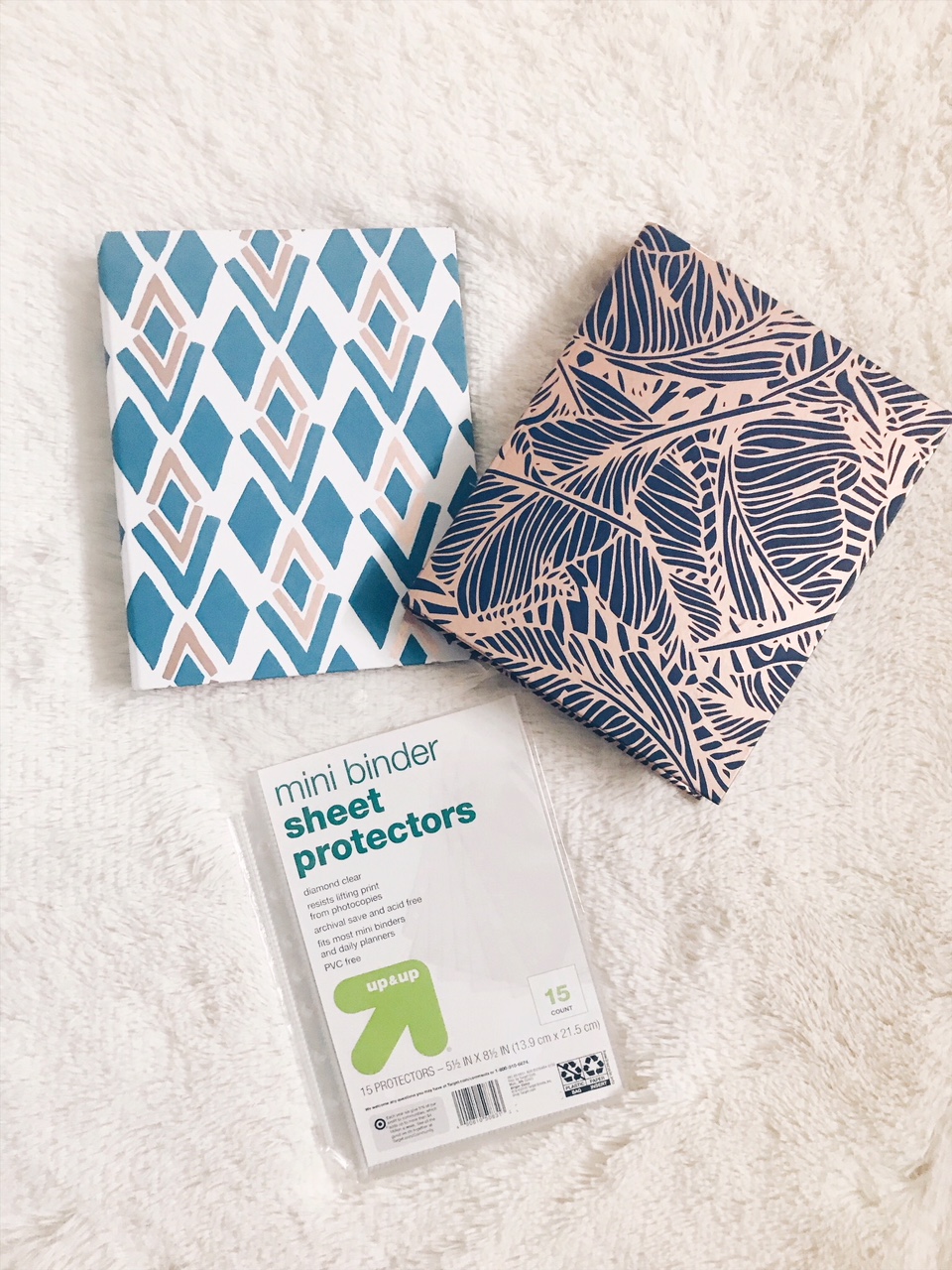 I got my mini binders and mini binder sheet protectors from Target. No this isn’t sponsored but Target, if you want to hook a sister up than shoot me an email! 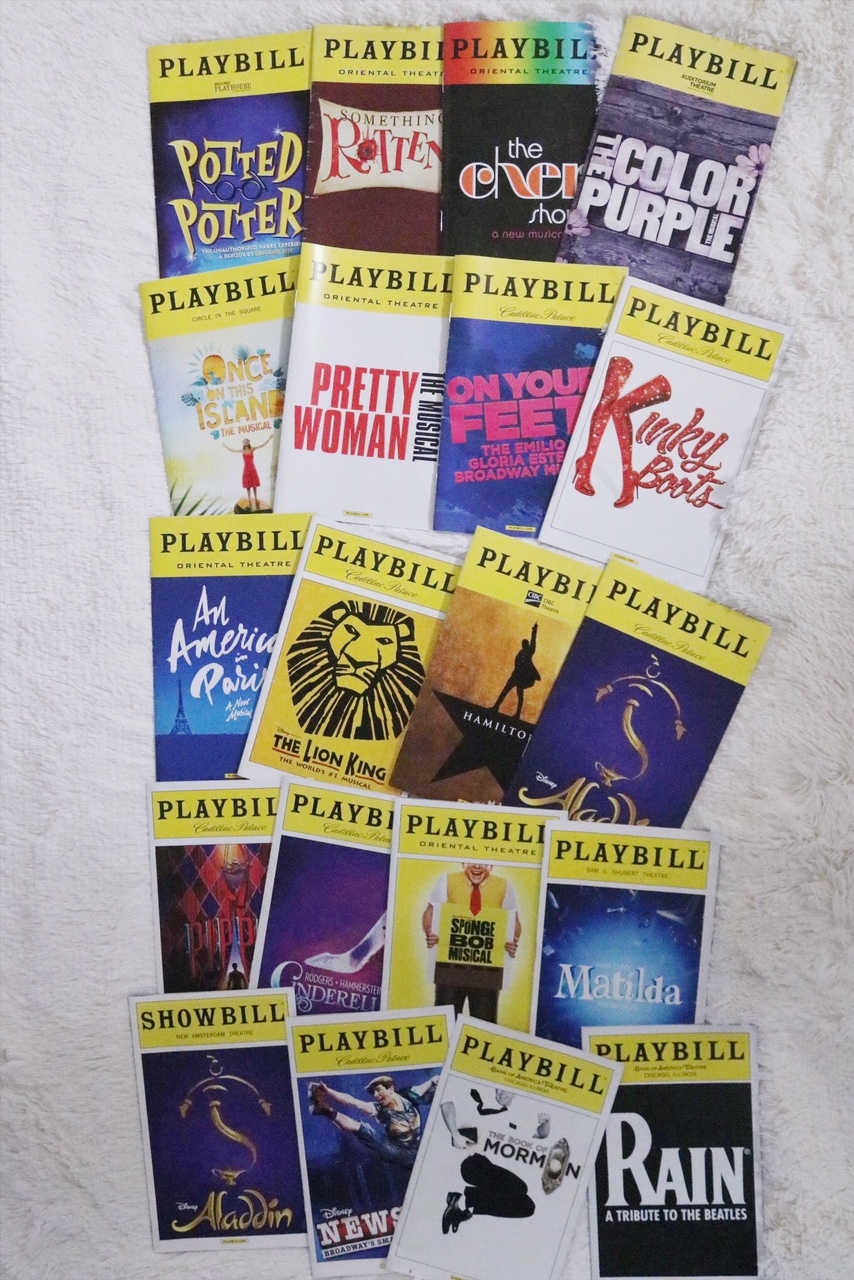 Can you tell I LOVE Broadway? (And this isn’t even half of my playbill collection!). 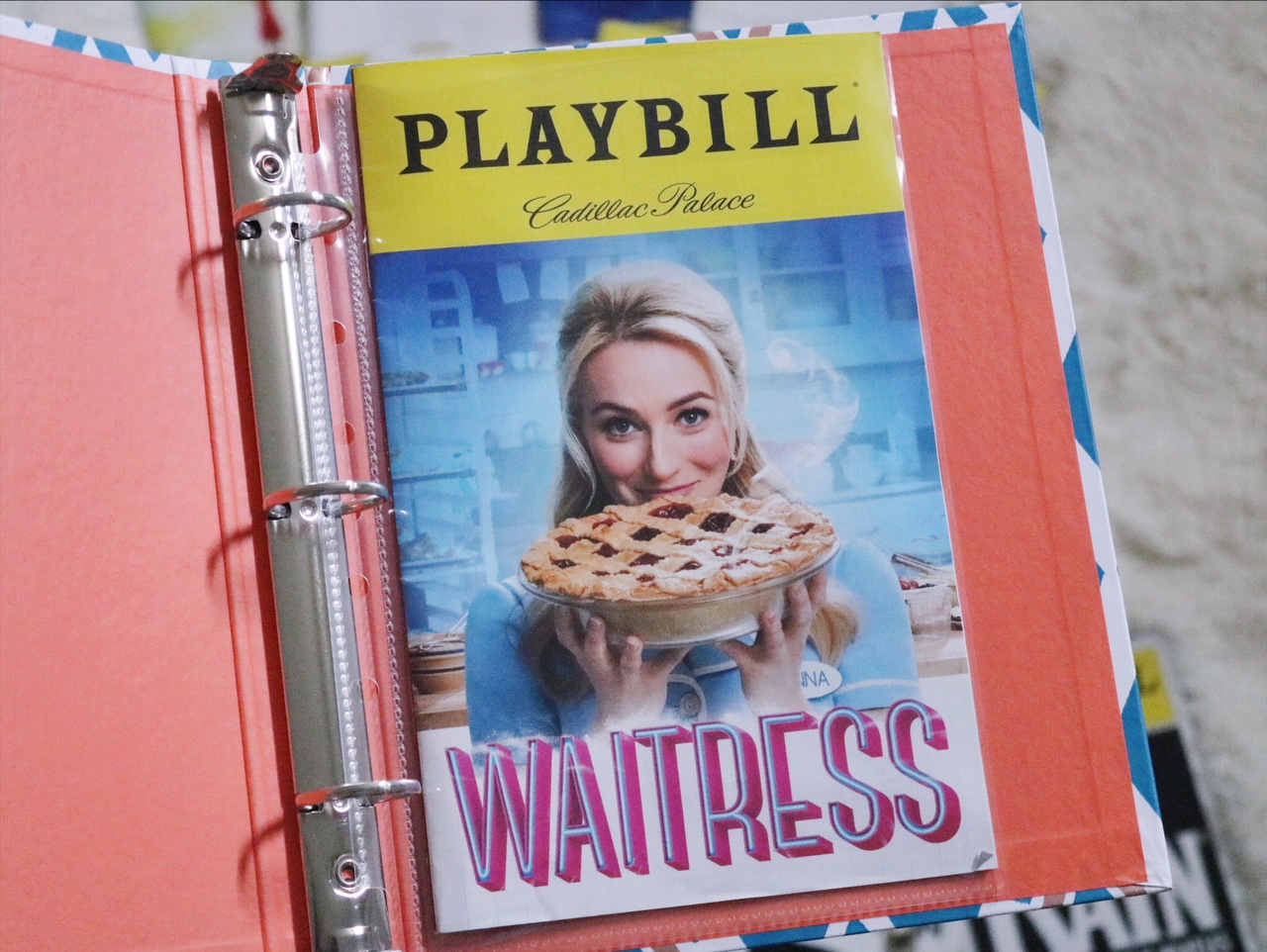 The playbills are a tad taller than the mini binder sheet protectors so they will peek out of the top a bit. But don’t worry, width wise, they fit nice and snug. 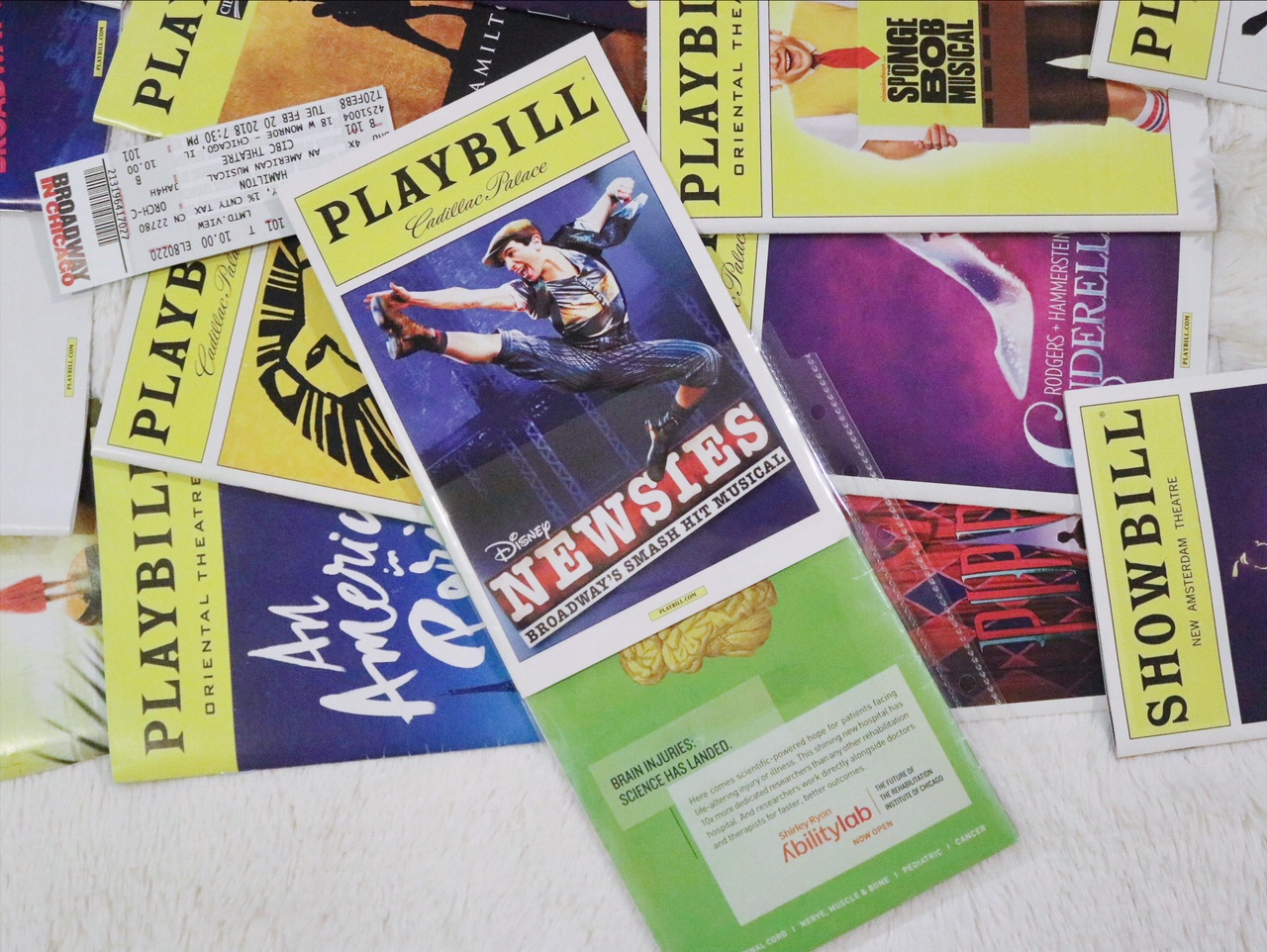 I suggest putting two playbills per mini binder protector. (With them facing “back to back”.) That way you can maximize the number of playbills per binder. 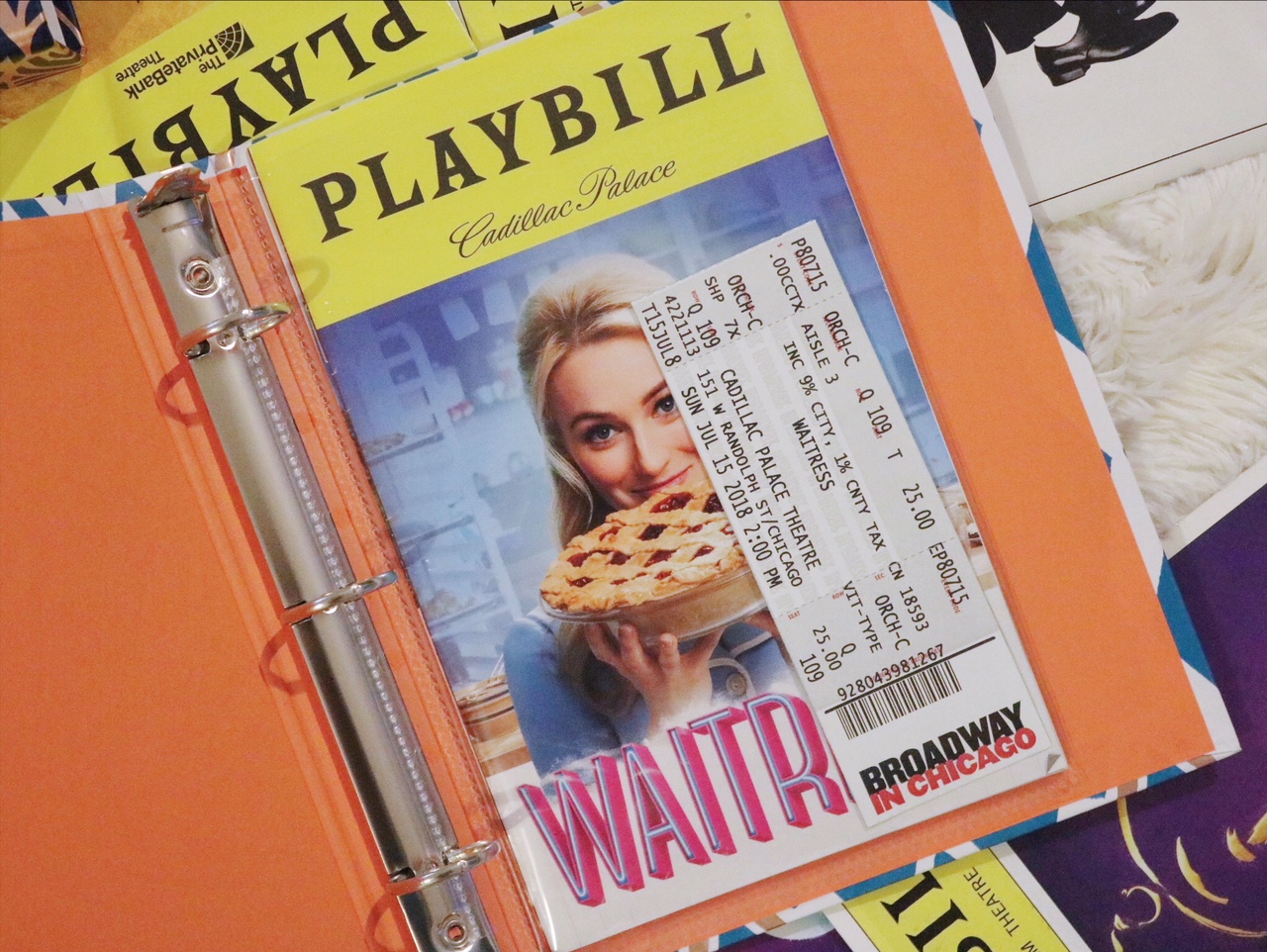 I also decided to put my ticket stubs (the ones that I had at least) in the mini binder protectors along with the corresponding playbill. 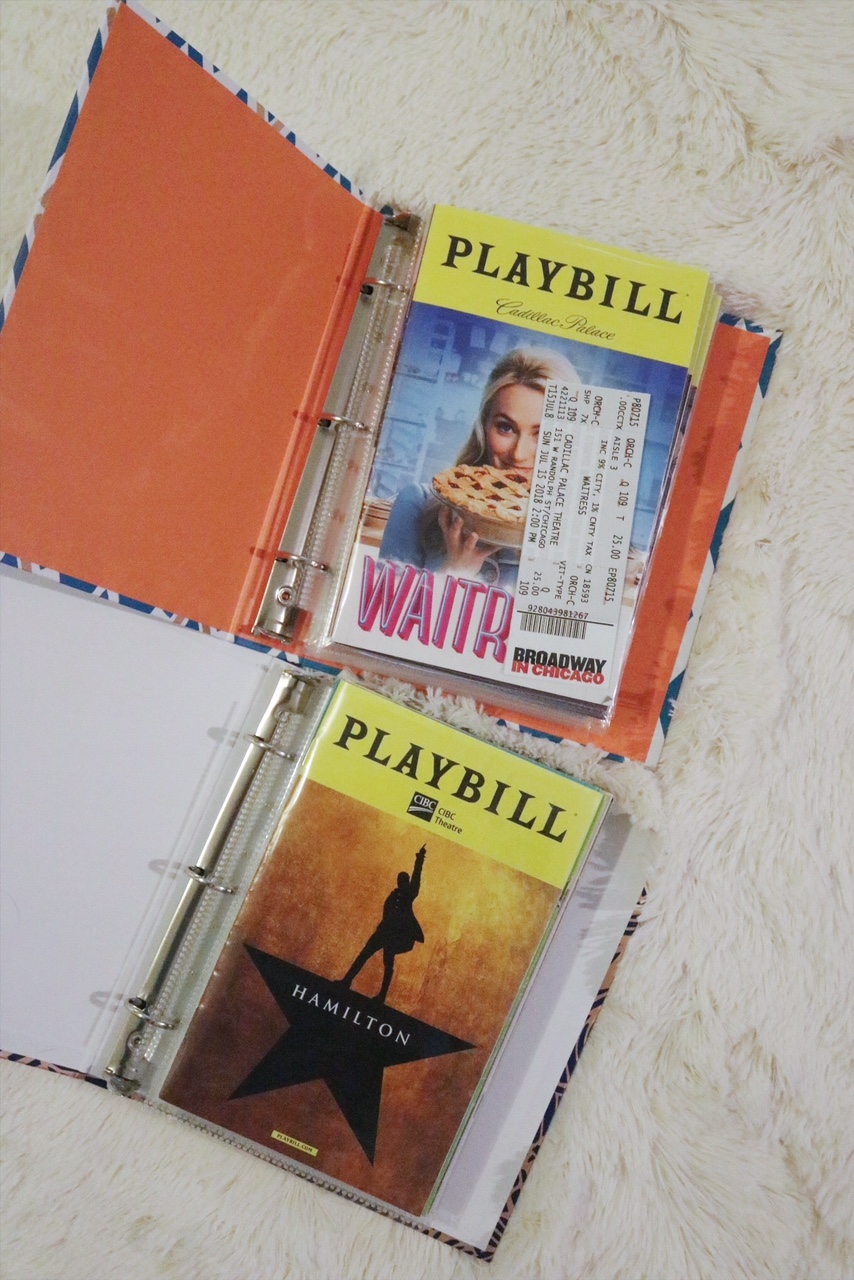 See, as easy as 1, 2, 3! Any fellow Broadway lovers out there? How do YOU organize your playbill collection?