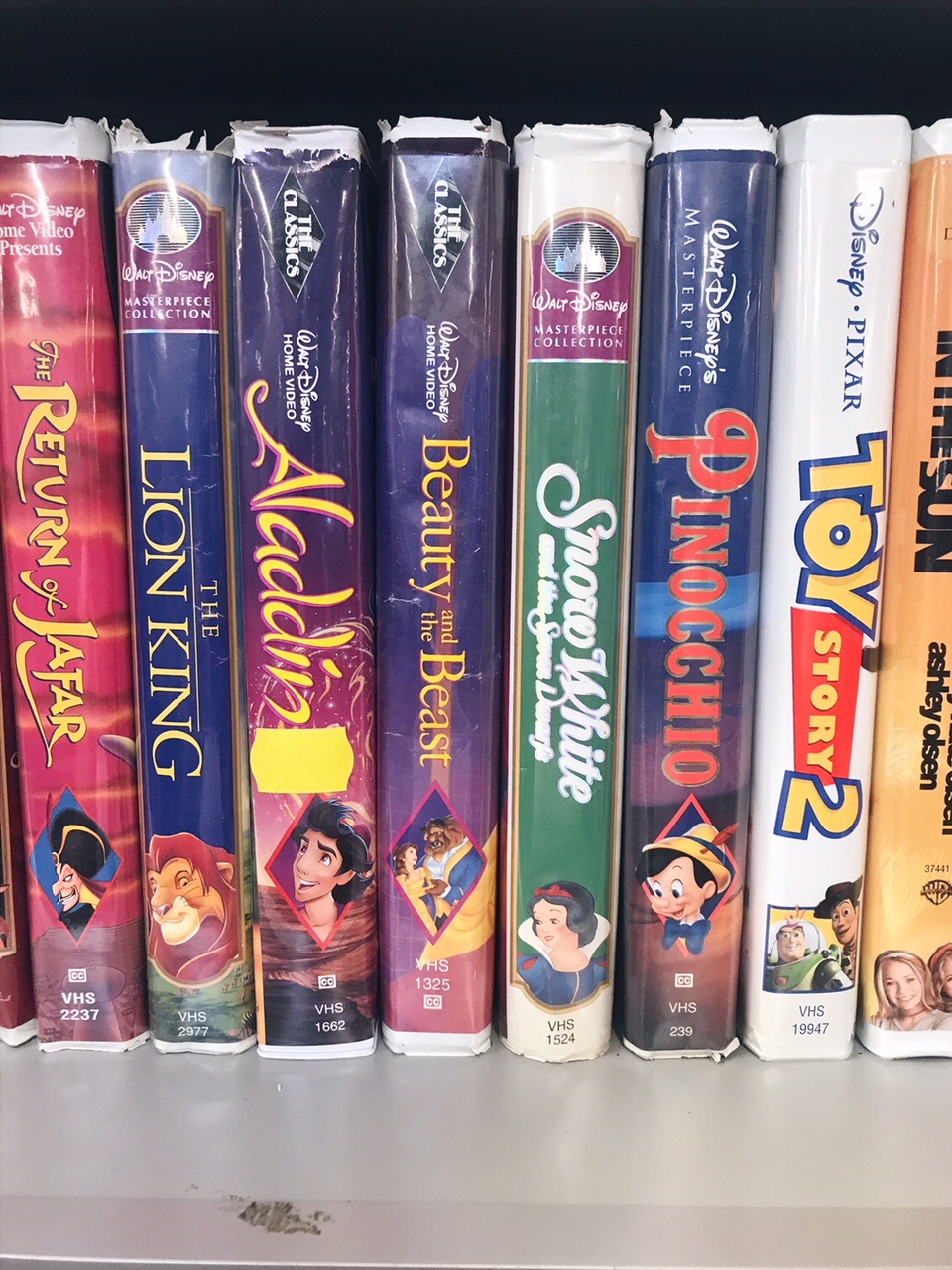 Hey guys, Happy Monday! Although I’m currently in Disney World, aka my second home, and I usually don’t post while traveling, I wanted to share another post in my “Thrifting Adventures” series. I LOVE heading down to my local Goodwill to see if I can find some cool finds.

Whenever I go thrifting I try not to have any exceptions. I don’t want to go into it thinking “I hope I find this” or “I wonder if they’ll have this.” It’s always best to just go with the flow and have zero exceptions when thrifting. That way, when you DO find something, it’s that much better!

Here’s what I found at Goodwill: 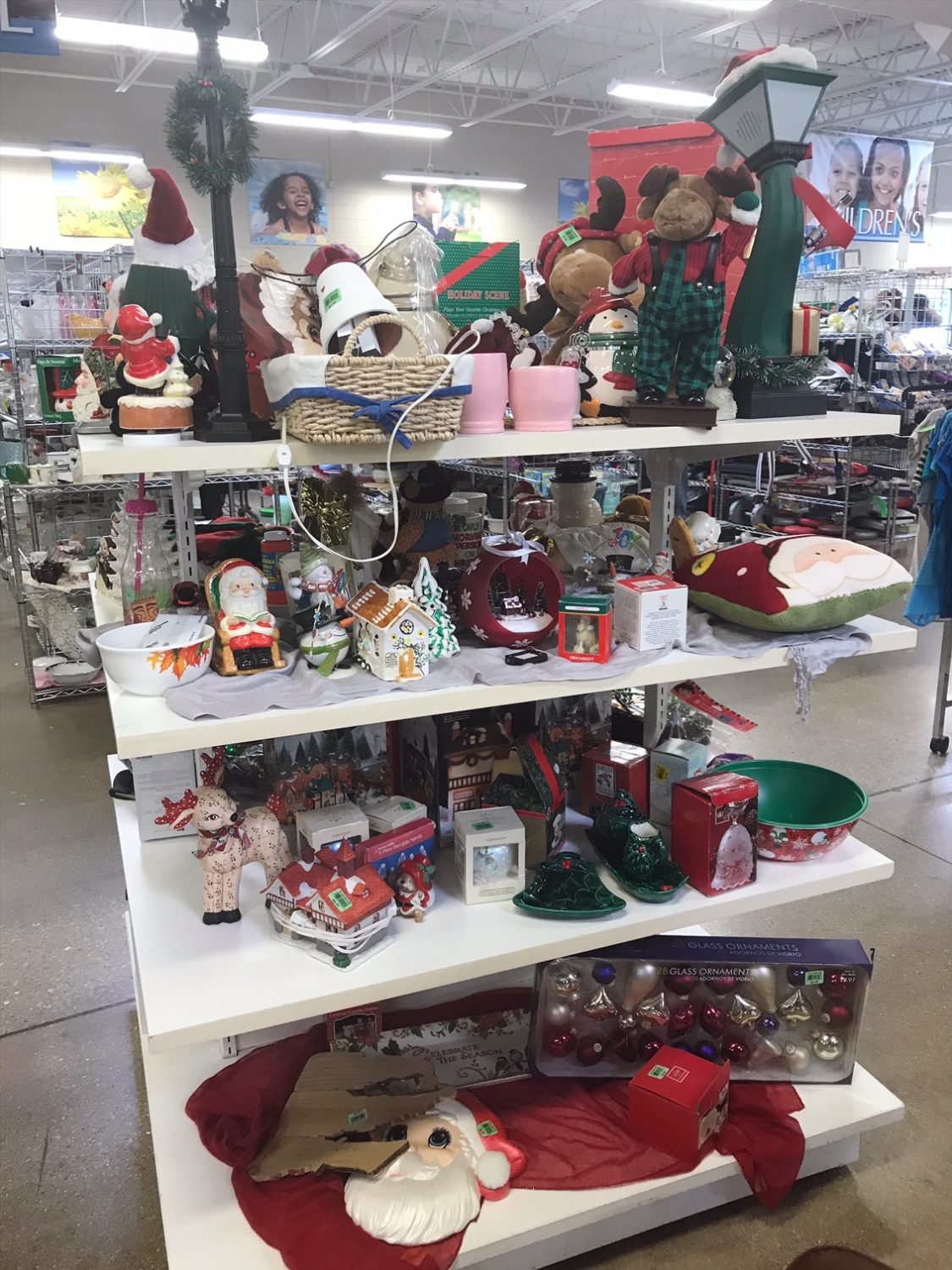 I know it’s only August but I’m already counting down until Christmas! I found a super adorable vintage Disney ornament (you’ll see it at the end of this post) and I can’t wait to hang in on my Christmas tree this year. 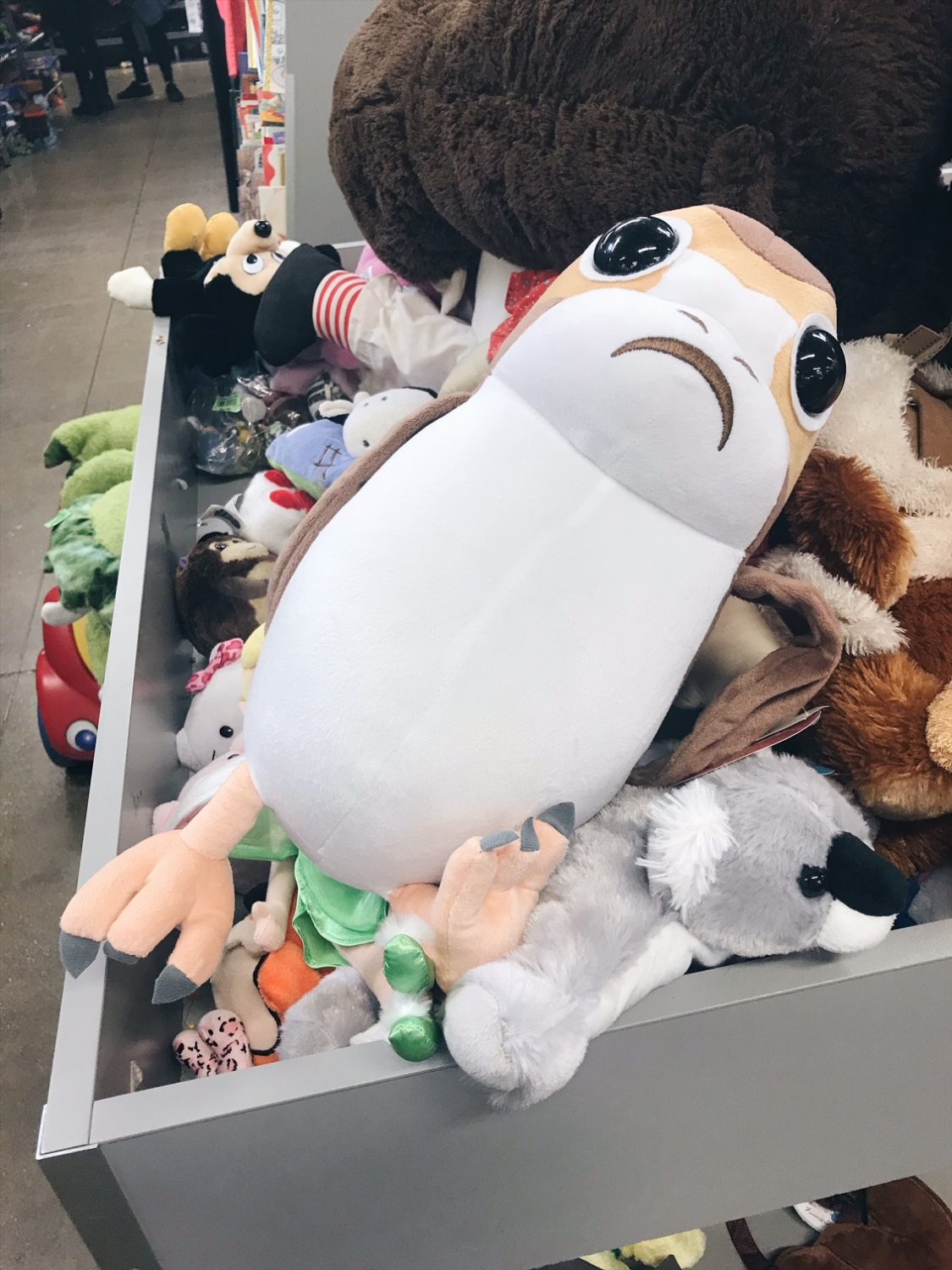 Ever since I found that vintage Disney Parks Tigger at Goodwill, I always make sure to check the toy section now in hopes of striking gold again. (What can I say, I love vintage toys/things!) 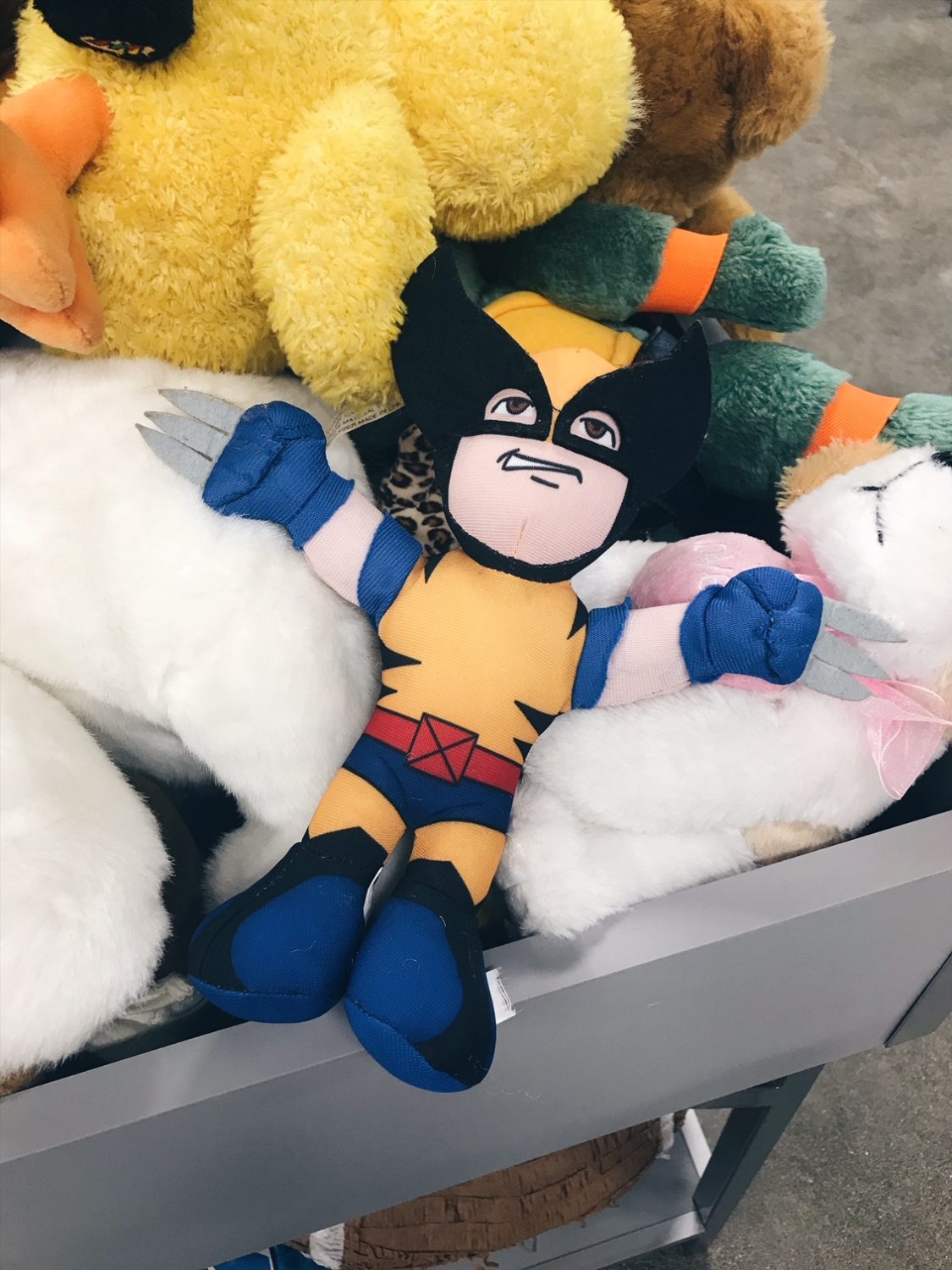 Fun Fact: X-Men is my favorite Marvel comic and I was OBSESSED with X-Men as a kid. (When I was 10 I wanted to dye a streak of my hair white to look like Rouge!). 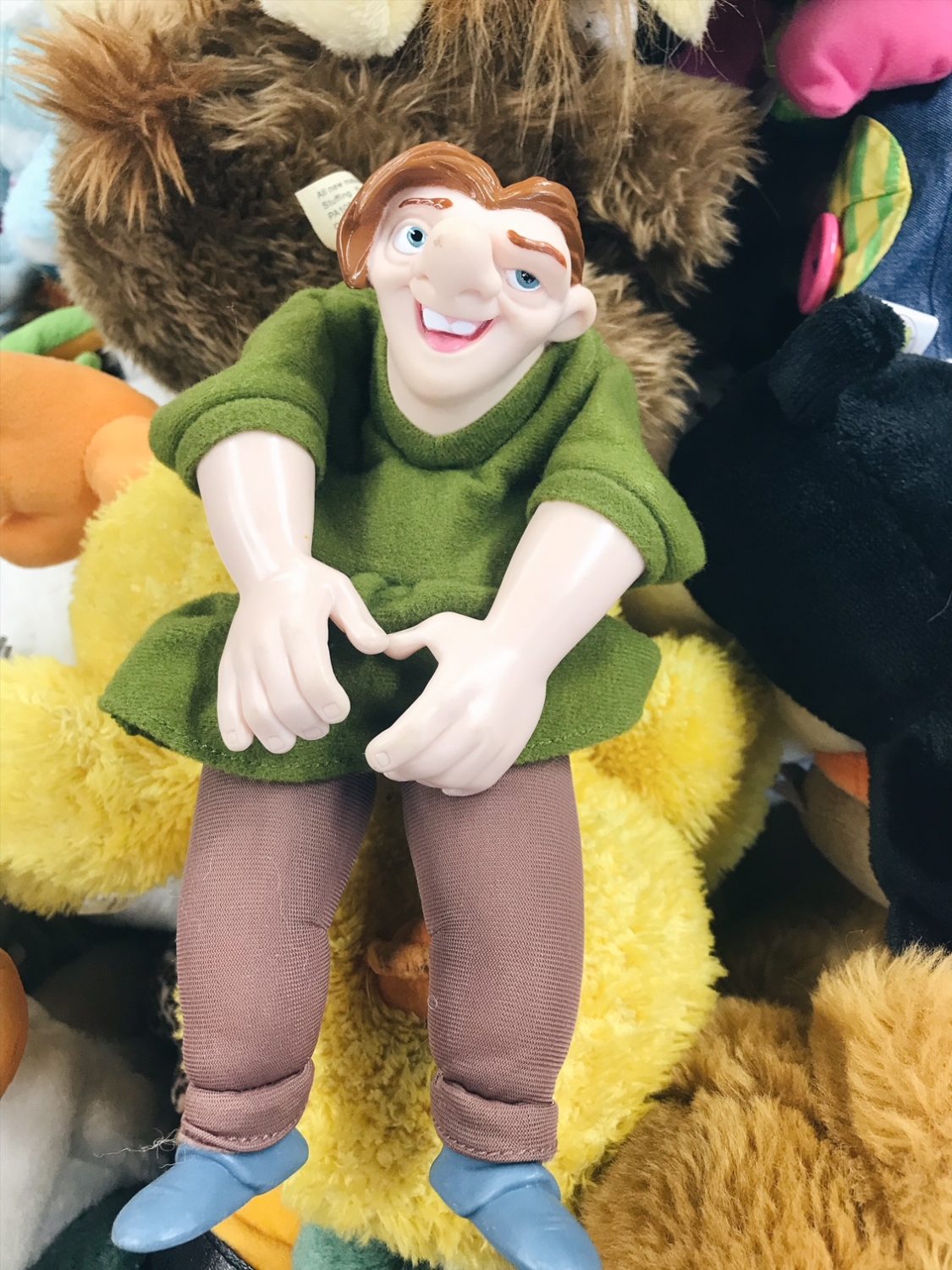 The Hunchback of Notre Dame is such an underrated Disney film. 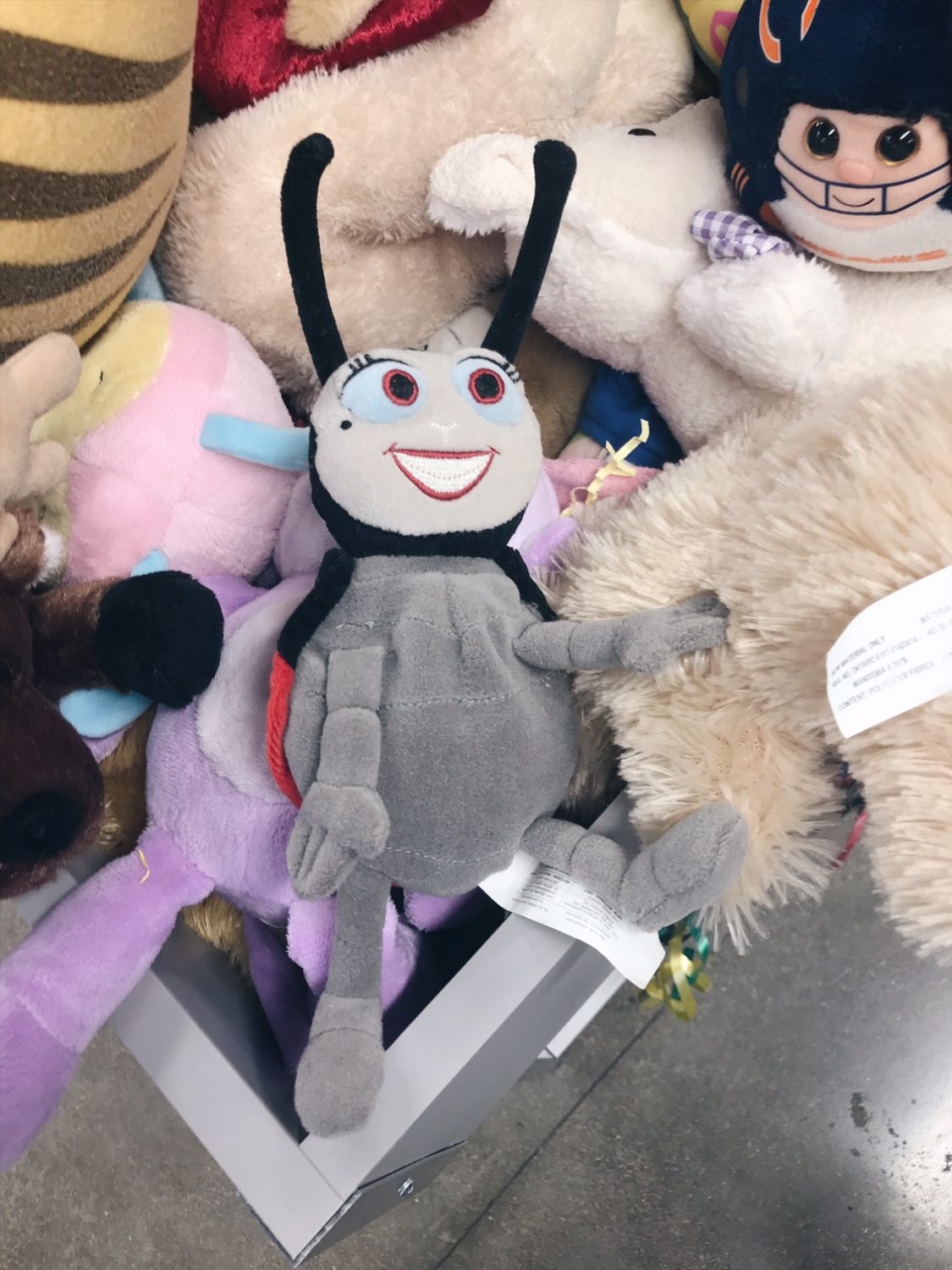 Anyone who knows me knows that A Bug’s Life is, and will forever be, my FAVORITE pixar film. While I was searching through the toys section I spotted a Francis plushie. 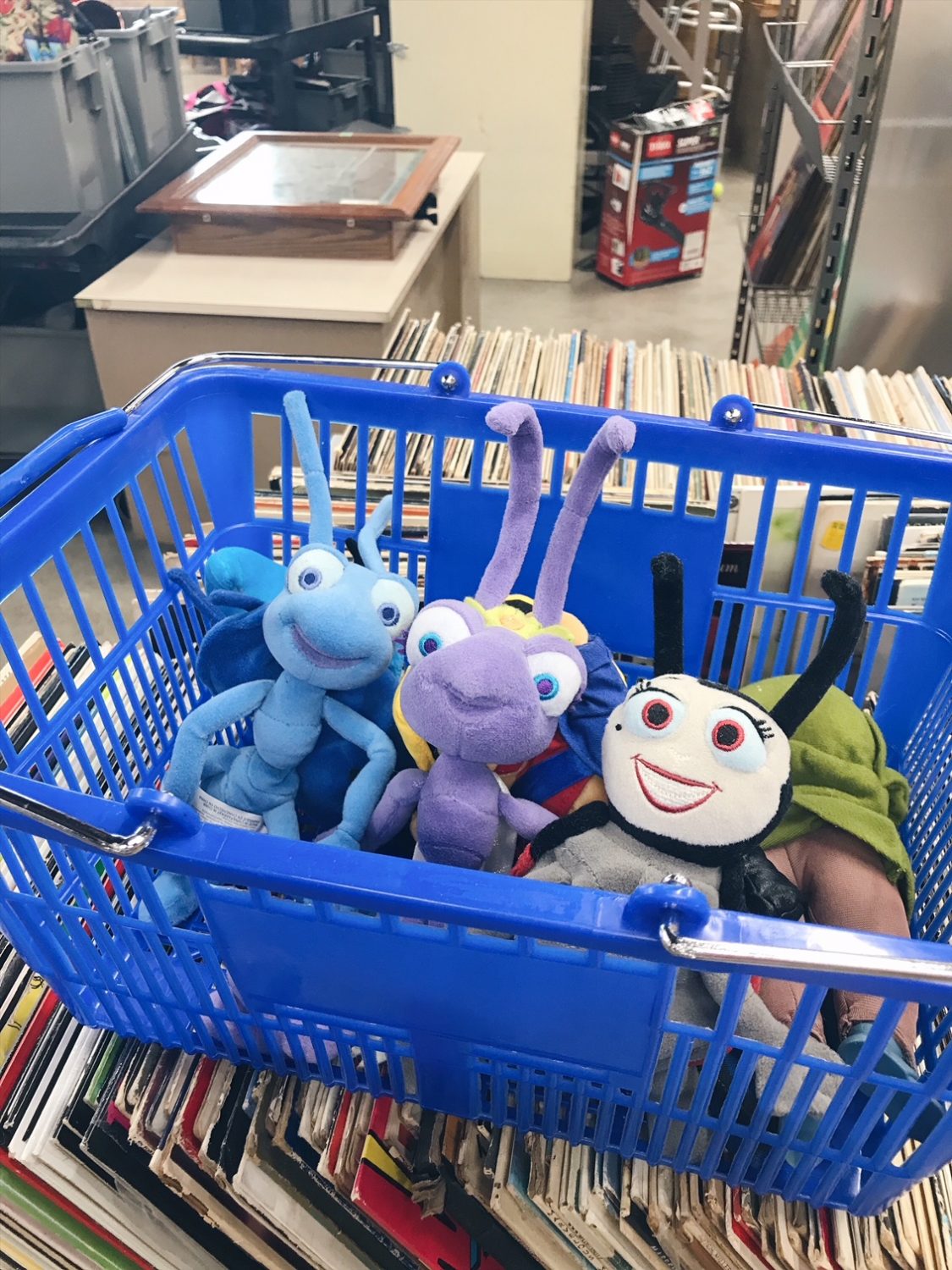 You guys, I hit the A Bug’s Life jackpot! I can’t believe I found four A Bug’s Life plushies all in the same Goodwill trip. 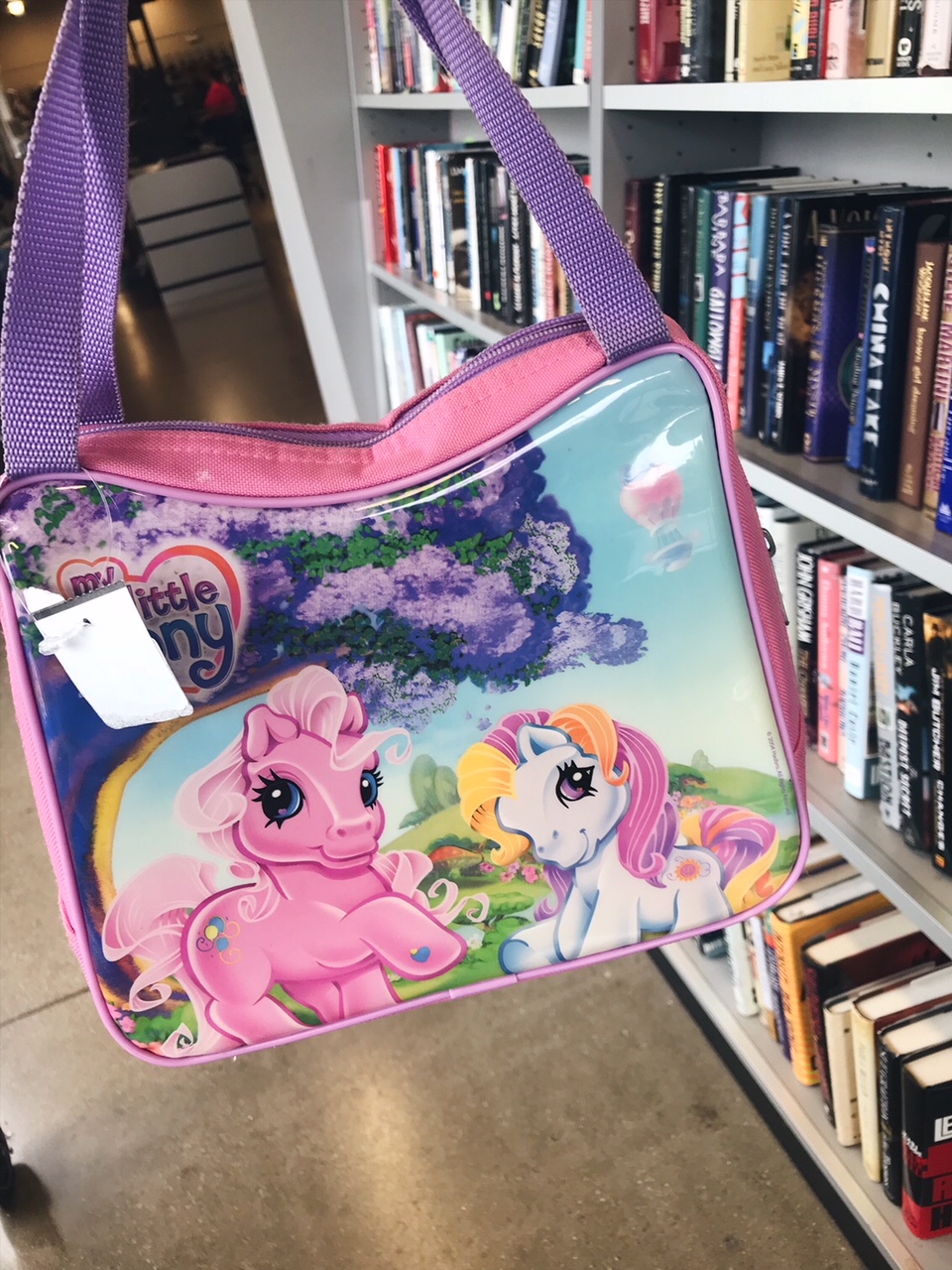 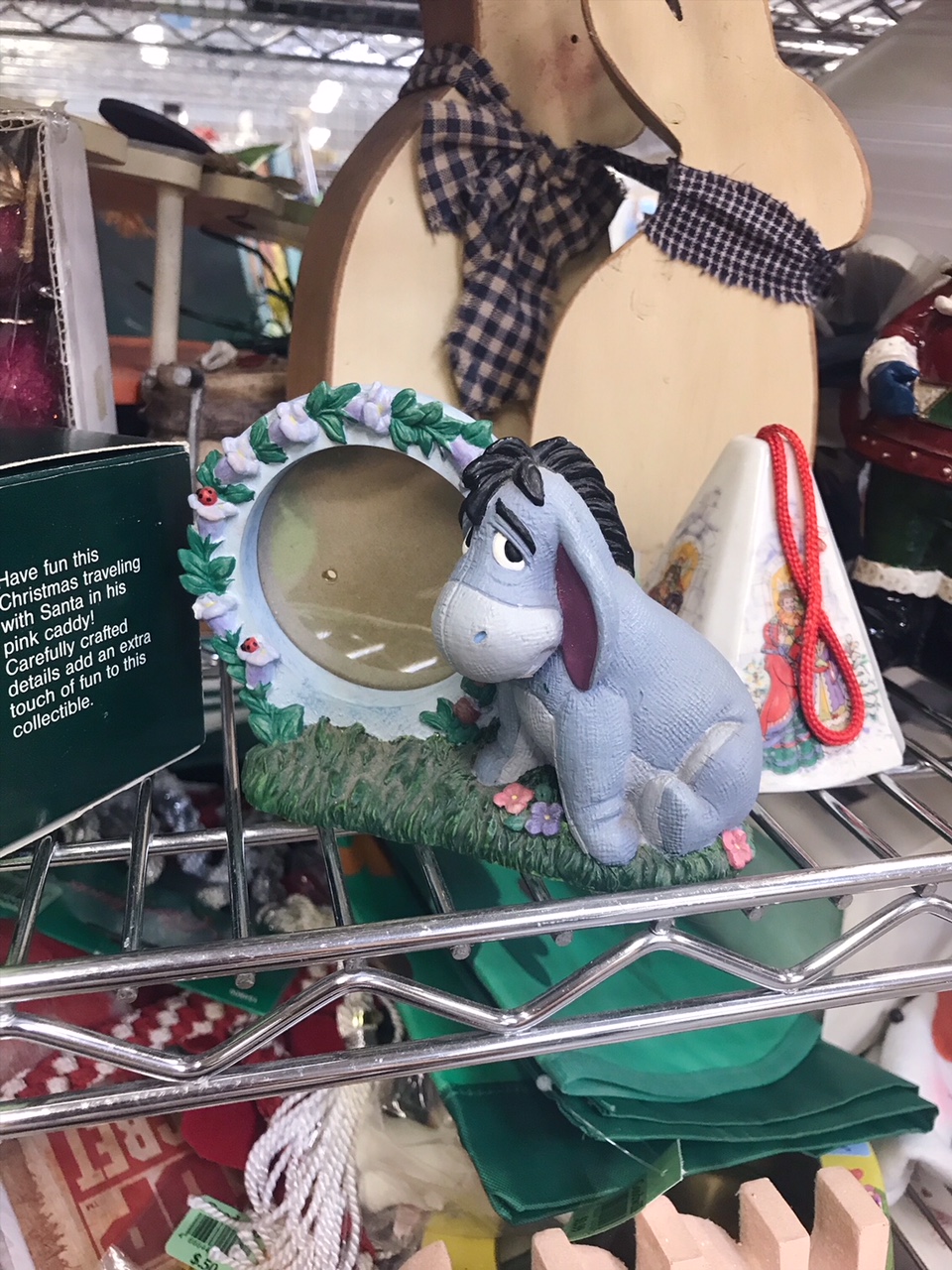 Has anyone seen the new Christoper Robin film yet? Winnie the Pooh was one of my favorite Disney characters growing up. I haven’t seen the film yet but I’m seeing it later this weekend while I’m on my Disney Cruise. (They are playing it on the cruise). 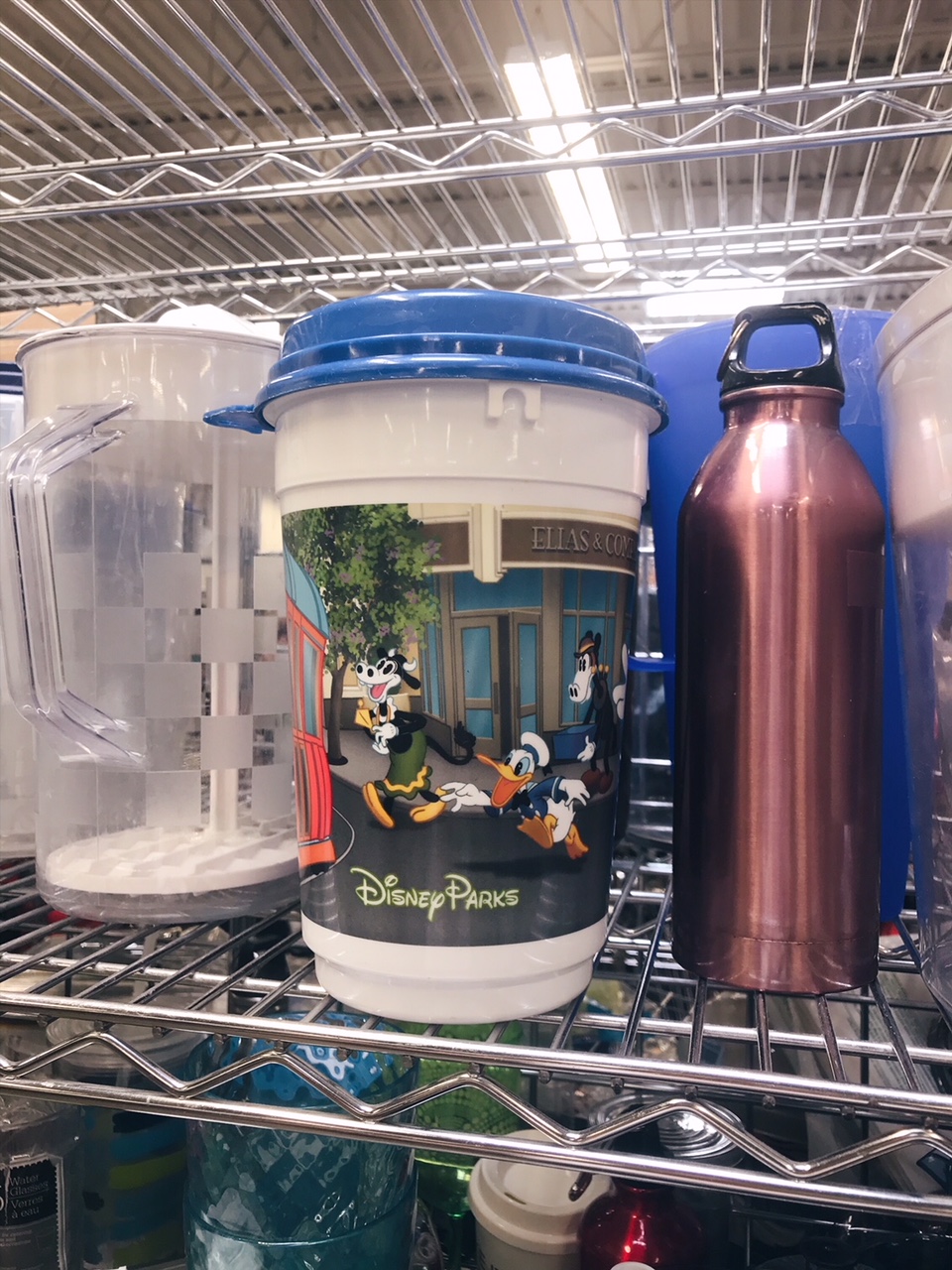 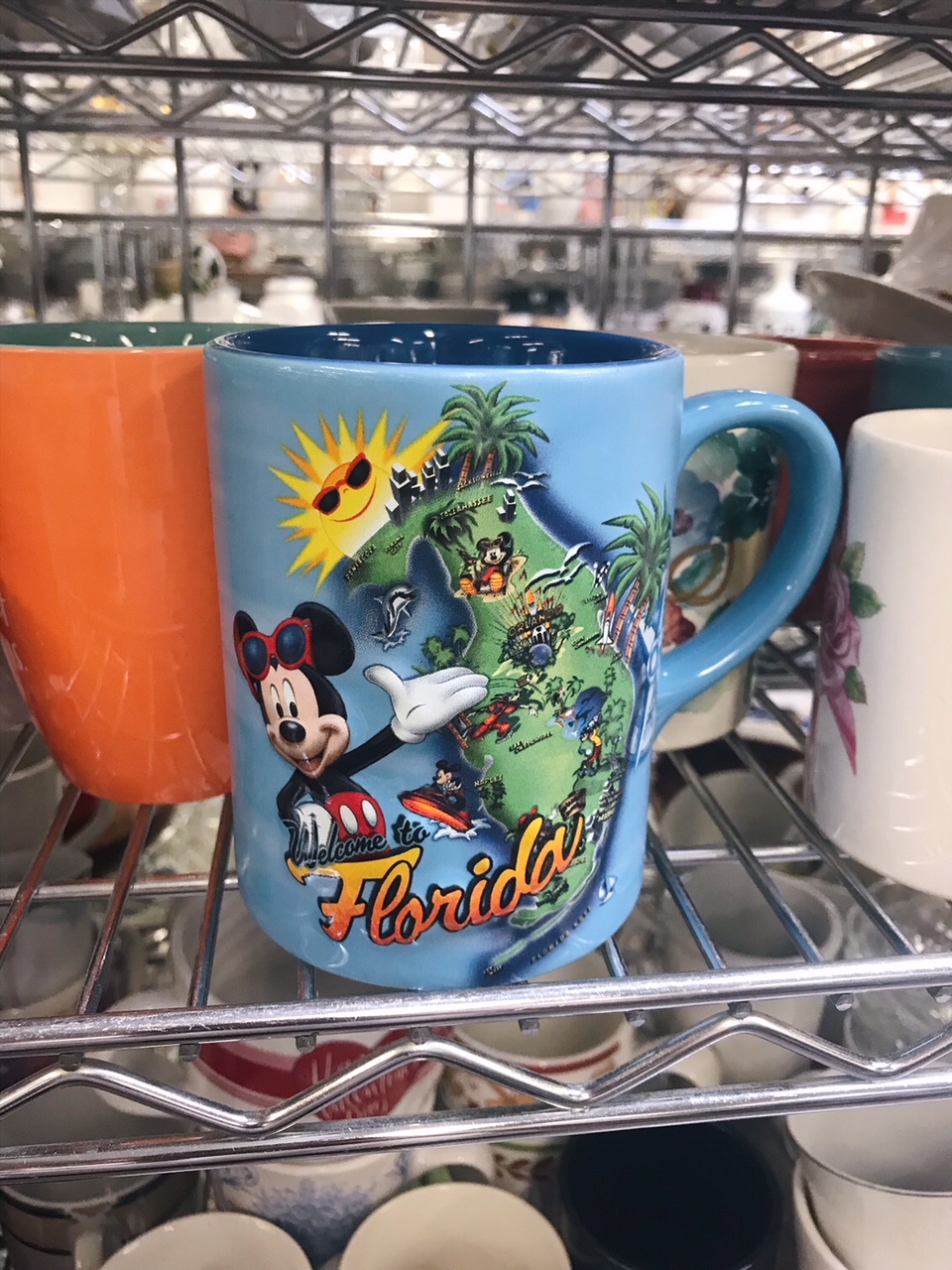 It was so weird seeing Florida stuff in a Chicago Goodwill! As you all know I do collect Disney Parks popcorn buckets so of course I had to grab that DCA popcorn bucket! 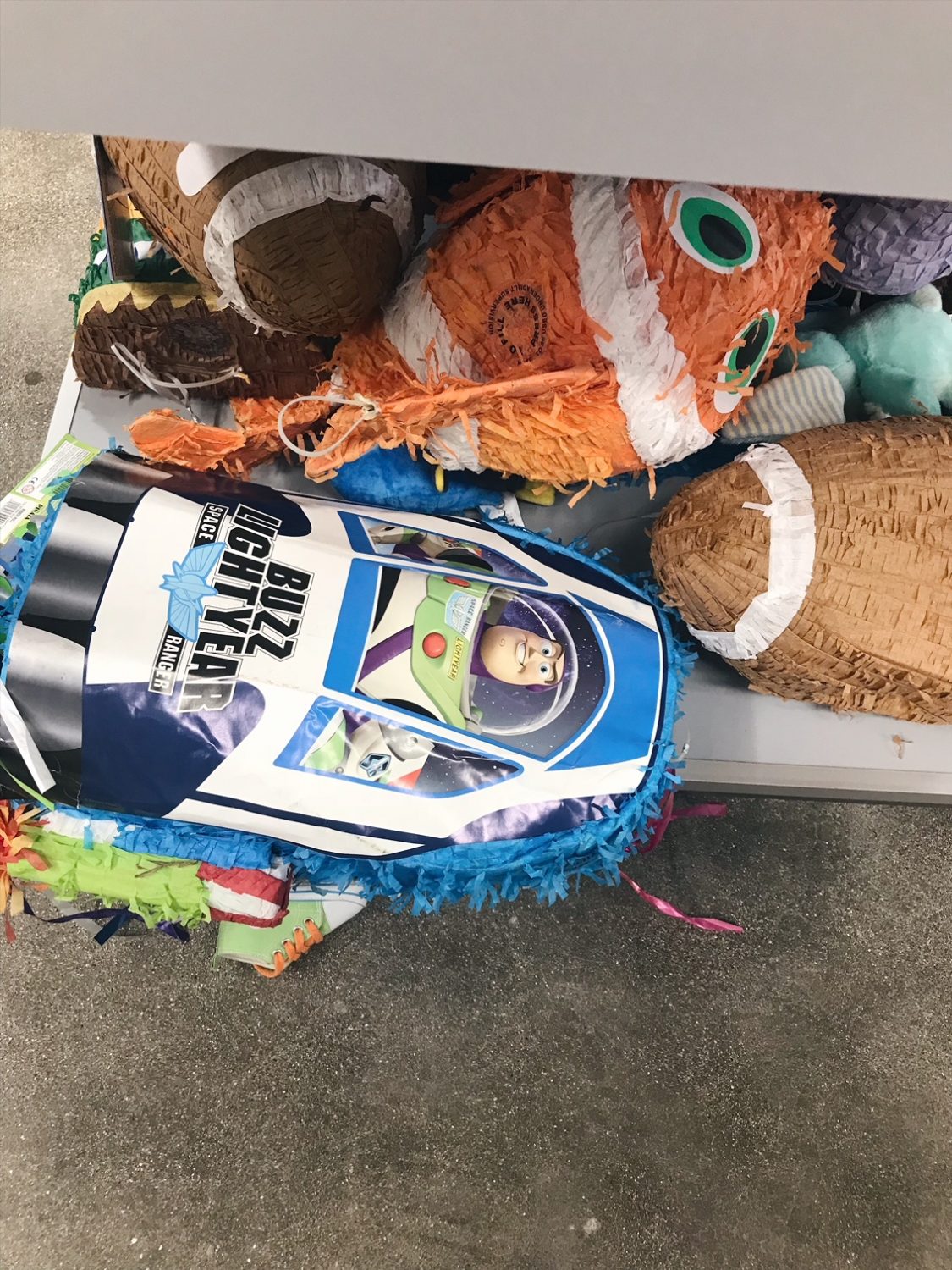 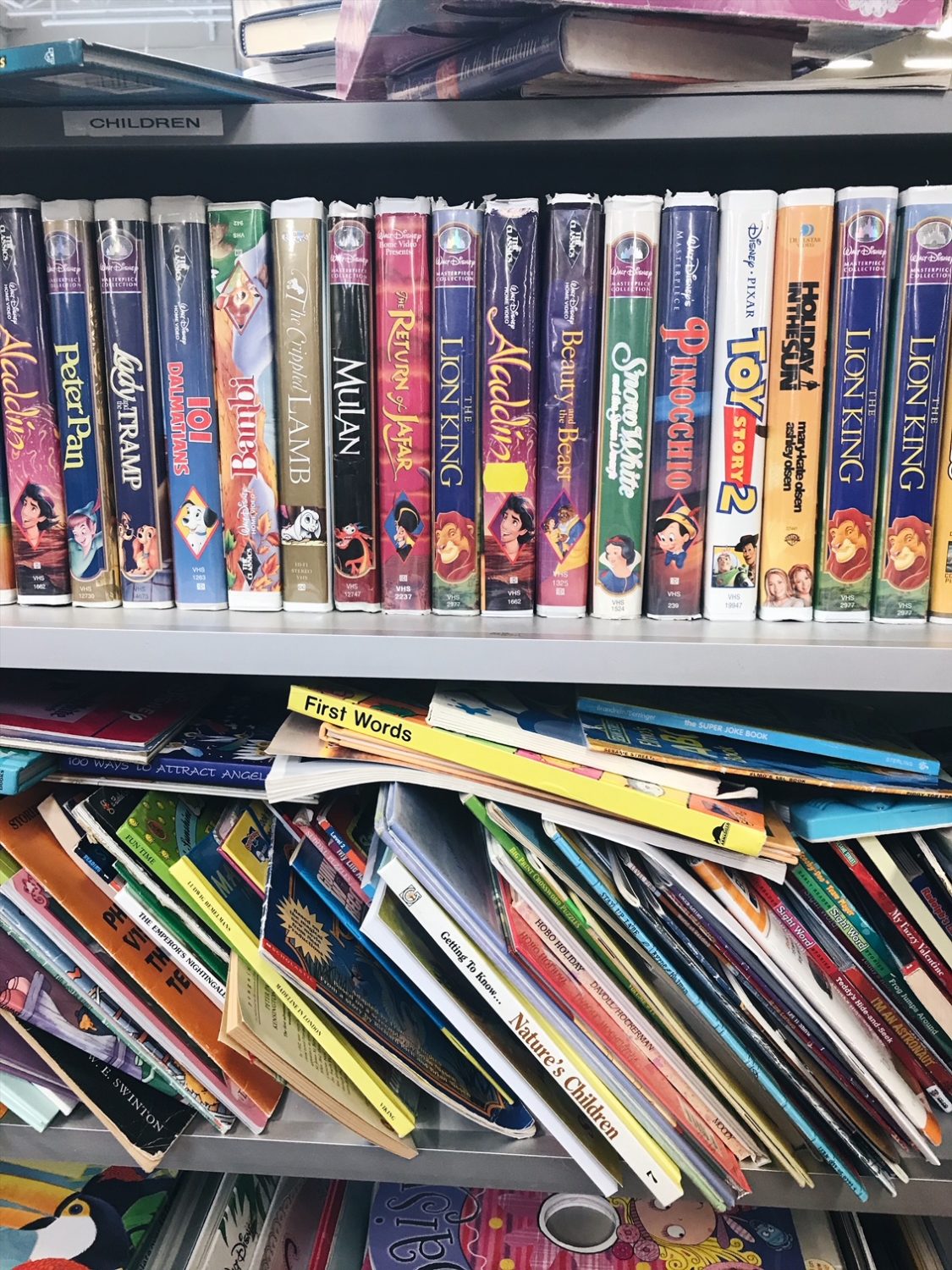 It’s crazy to think that kids today don’t even know what a VHS is! Growing up we had a “Disney bookshelf” that was filmed with practically every Disney film on VHS. Every night we would go to the bookshelf, pick out a Disney VHS and have movie night. 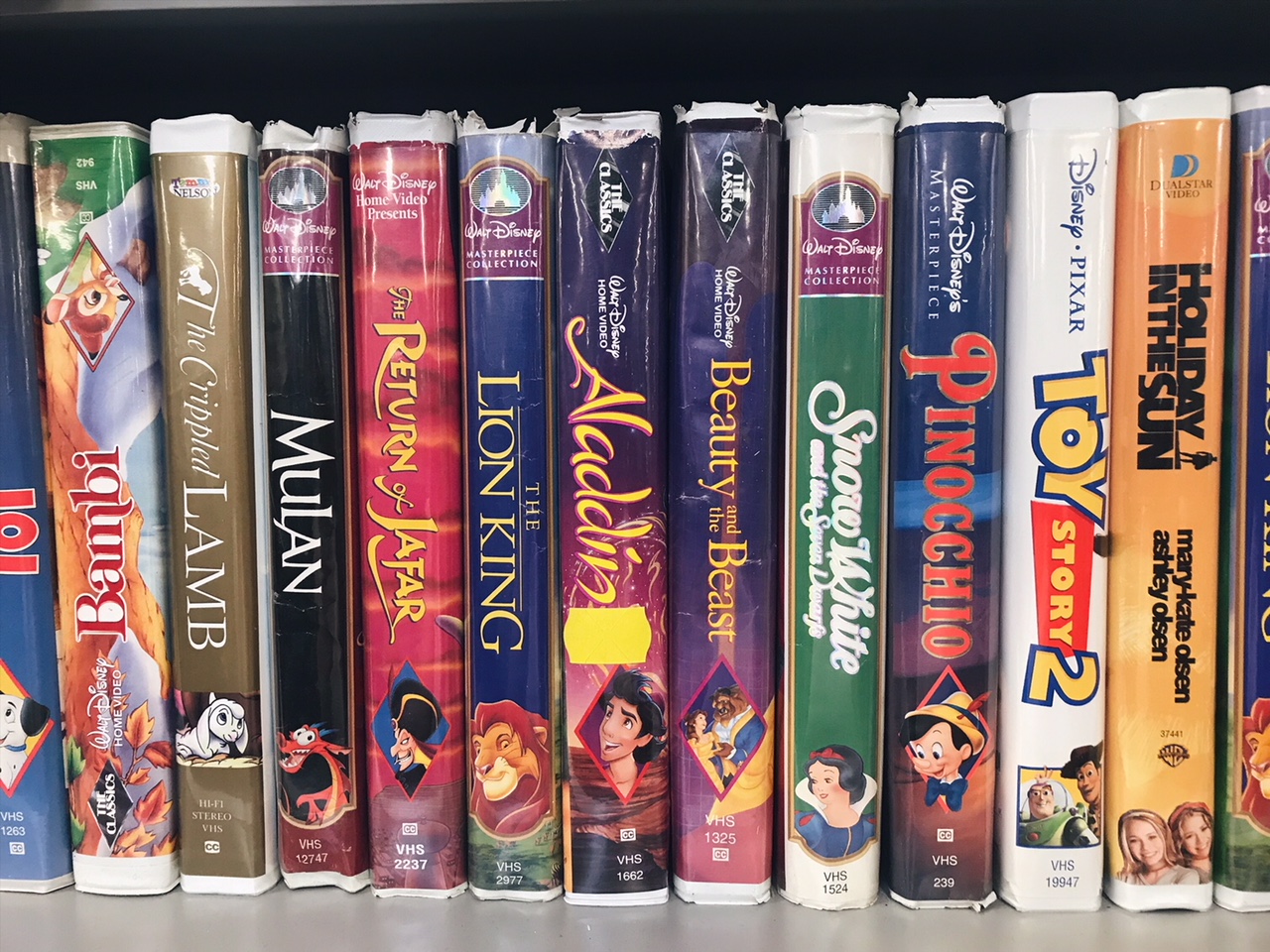 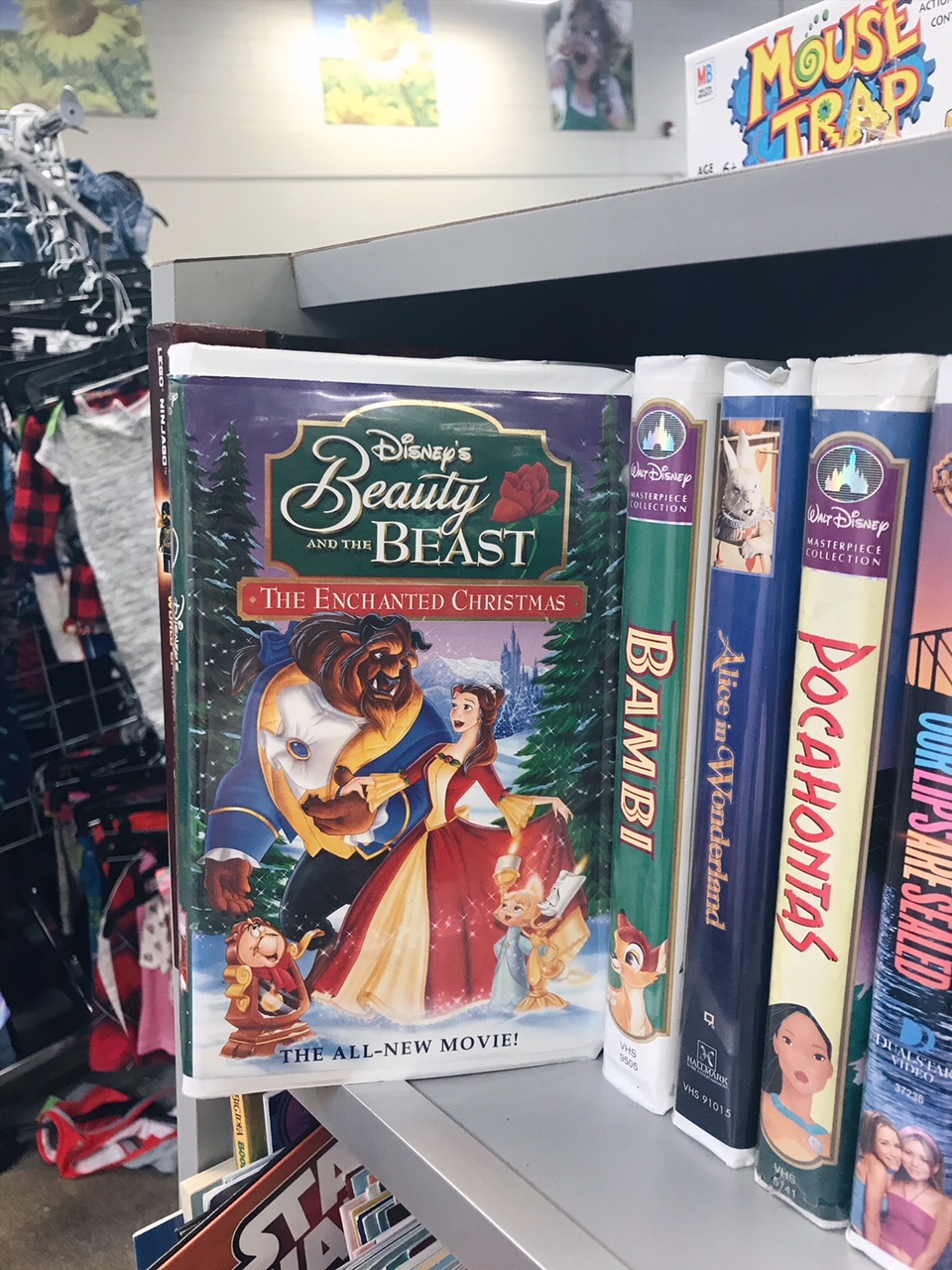 I was SO happy when this film came out because: A) Beauty and the Beast is my favorite film and B) There’s a character named Angelique and that’s MY name (but my name is spelled Angelic!). 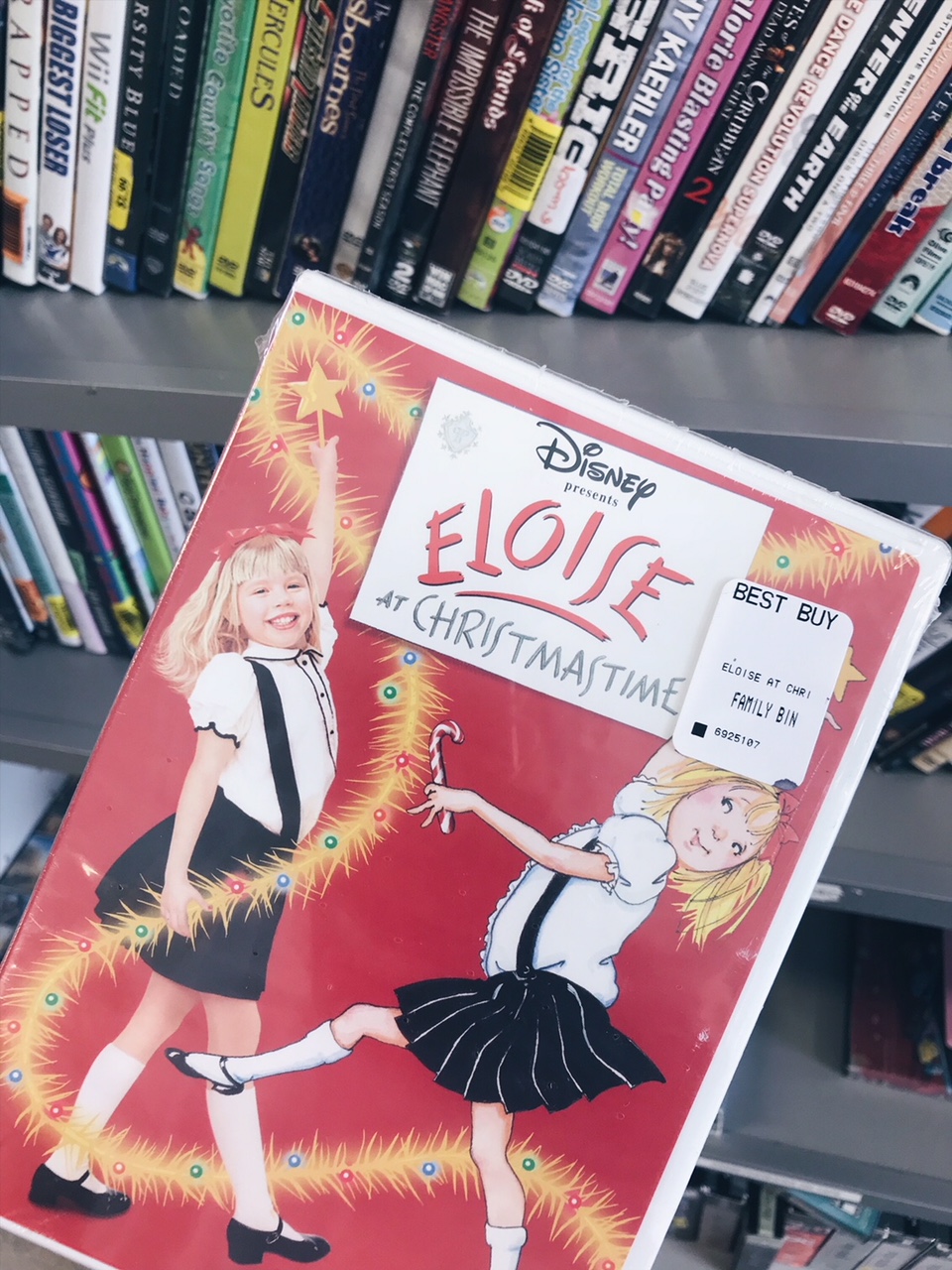 This is a little embarrassing to admit but I LOVE this film! What can I say, I love Christmastime.

Now time for my Goodwill Haul: 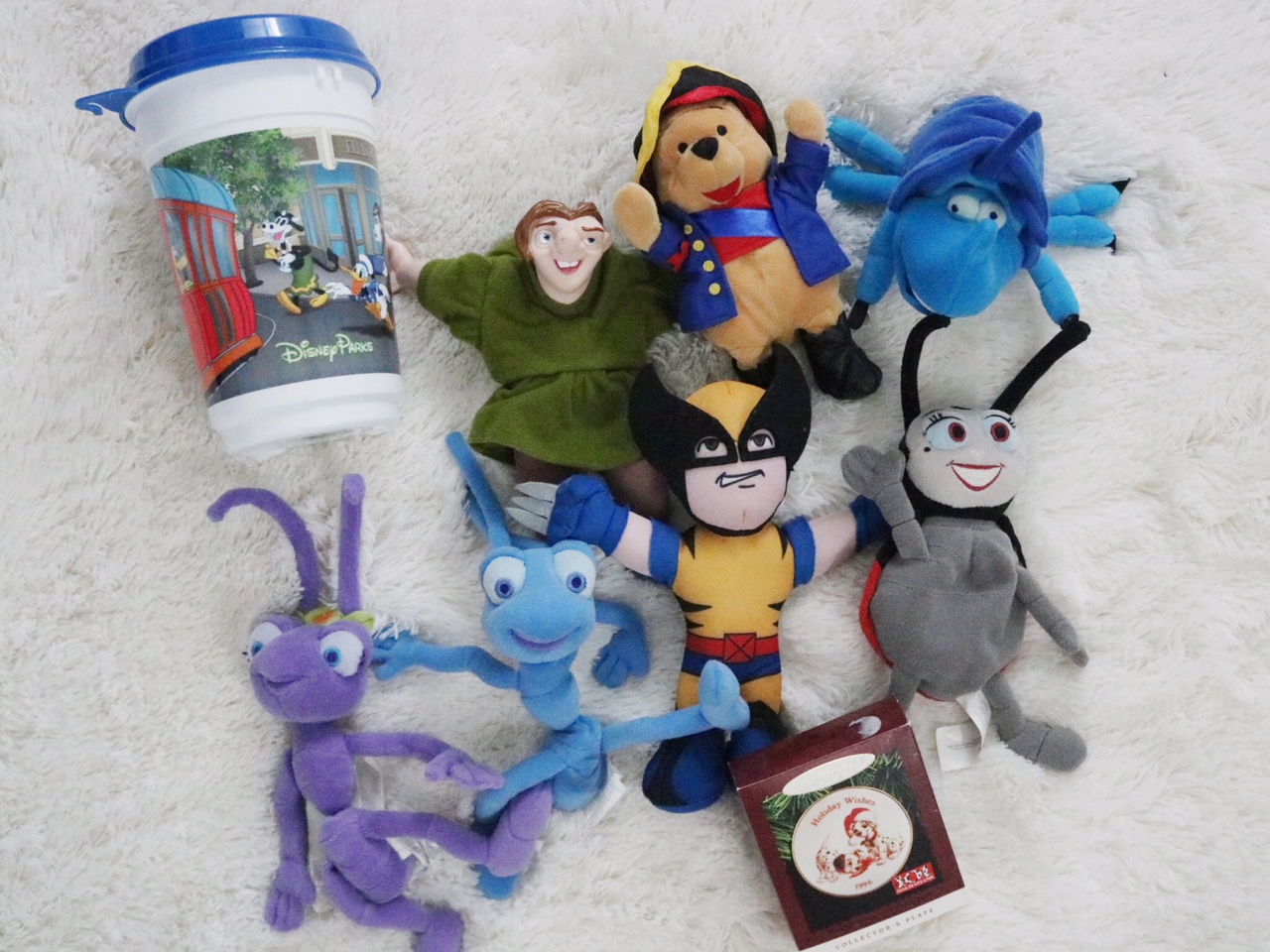 I wound up buying all four of the A Bug’s Life plushies (duh), a Wolverine plush, pirate Winnie the Pooh, Quasimodo, a vintage Christmas ornament and a DCA popcorn bucket. 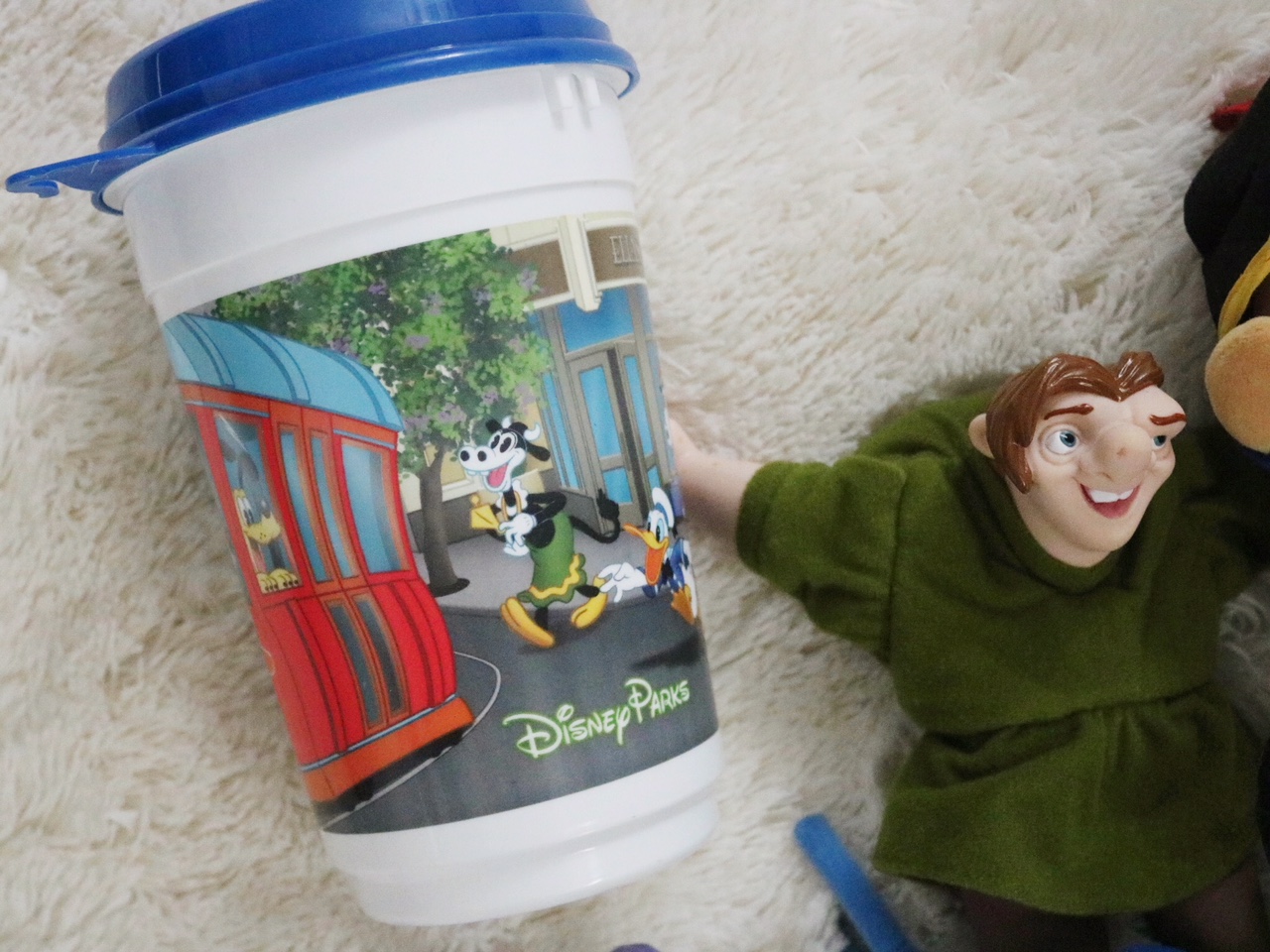 I’m still so shocked that I found a Disney Parks popcorn bucket in a Chicago Goodwill! How random? 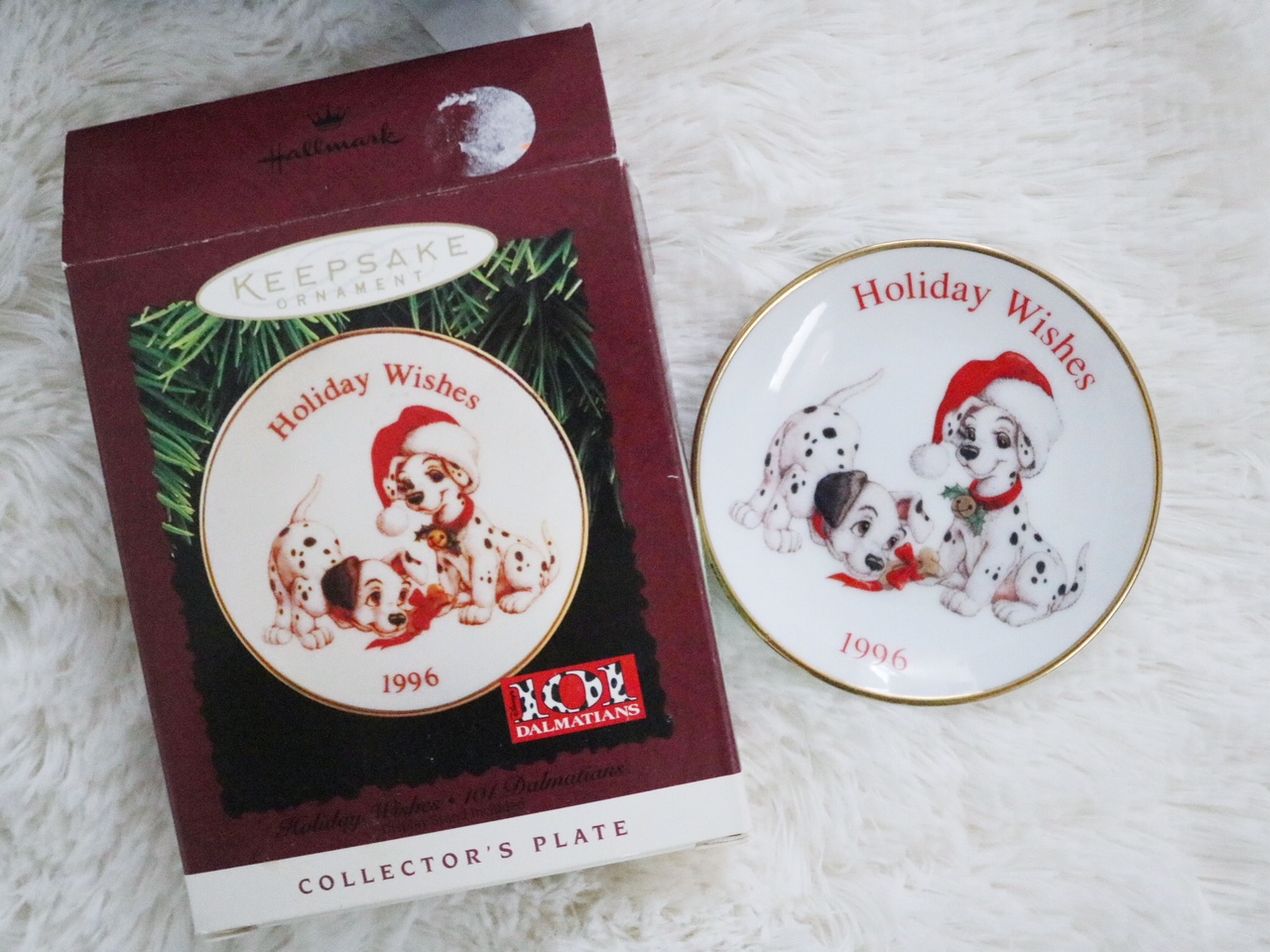 Here’s a close up of the Christmas ornament. It’s a 101 Dalmatians Christmas plate ornament from 1996.