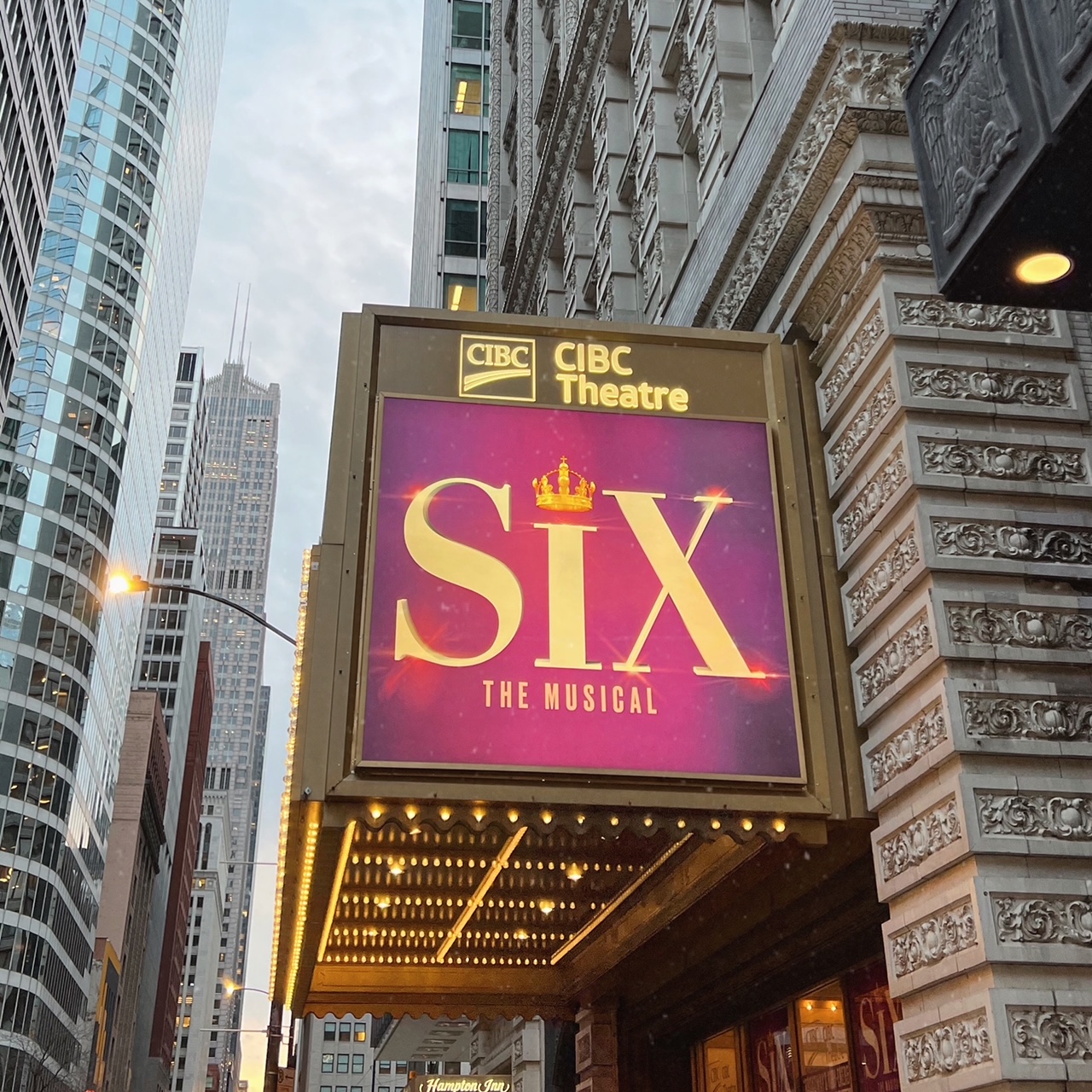 Hiya everyone! Welcome to a new series here on the blog. This series is dedicated  to one of my favorite things: Broadway. I’ve decided to start doing a little “Broadway recap” sort of thing. This won’t be me necessarily “recapping” the shows I’ve seen, it will more so be me listing the shows I’ve seen. Basically, this is a way to keep track of all of the show’s I’ve seen during the year.  Instead of doing this monthly I’ve decided to break the series into three posts.

So let’s get started!

Here are the Broadway shows I’ve seen during the first half of this year aka January 2022 – July 2022. I’ll be breaking down this post by month. 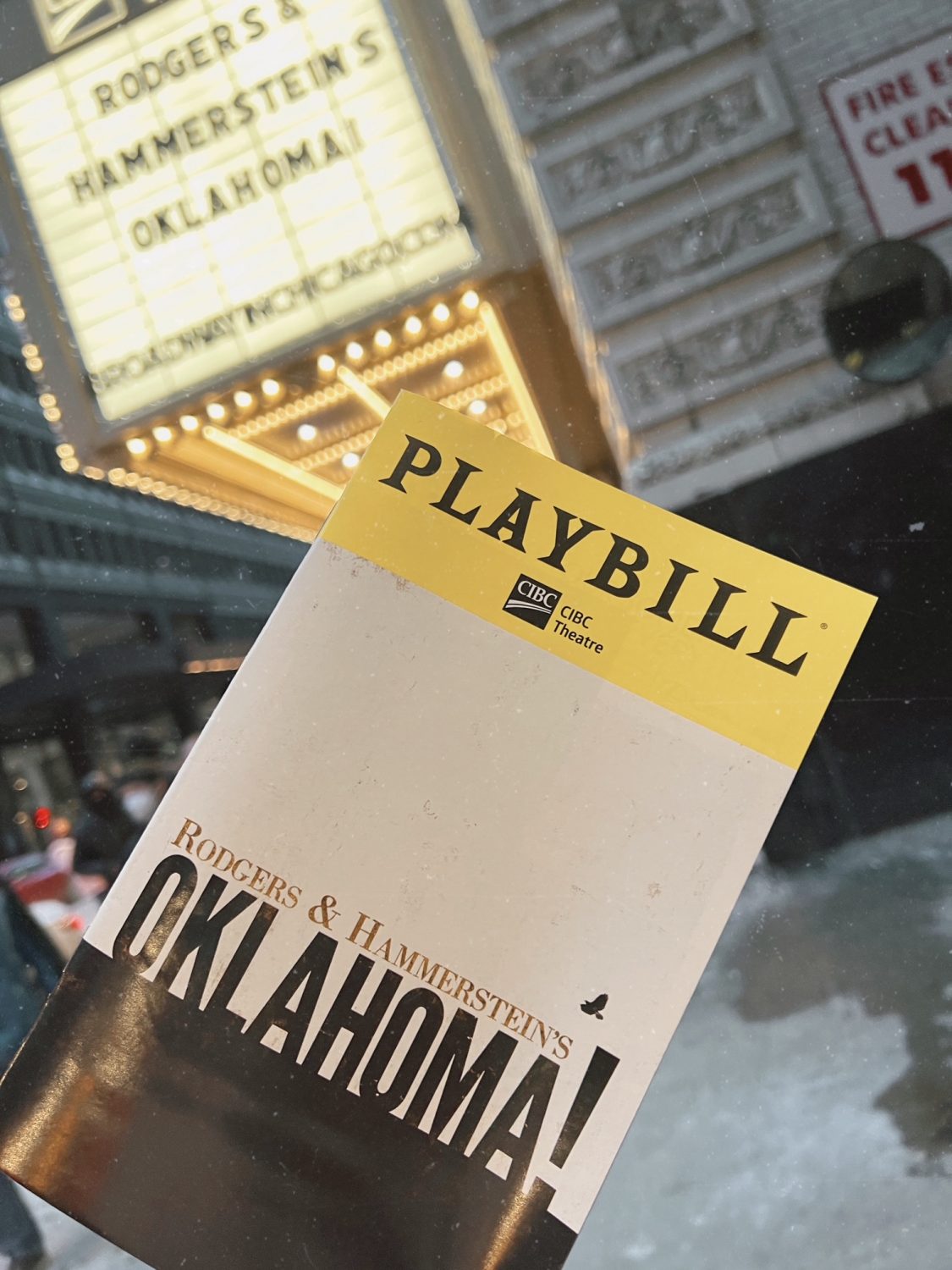 I started out this year by seeing Rodgers & Hammerstein’s Oklahoma. I was originally going to see this in New York back in January 2020 right before it closed but I wasn’t able to get tickets. I’m glad it toured in Chicago so I could finally see it.

Sadly I didn’t see any Broadway shows in February. Boo. I normally make it my mission to see at minimum one show a month. So I’m not sure what happened here. 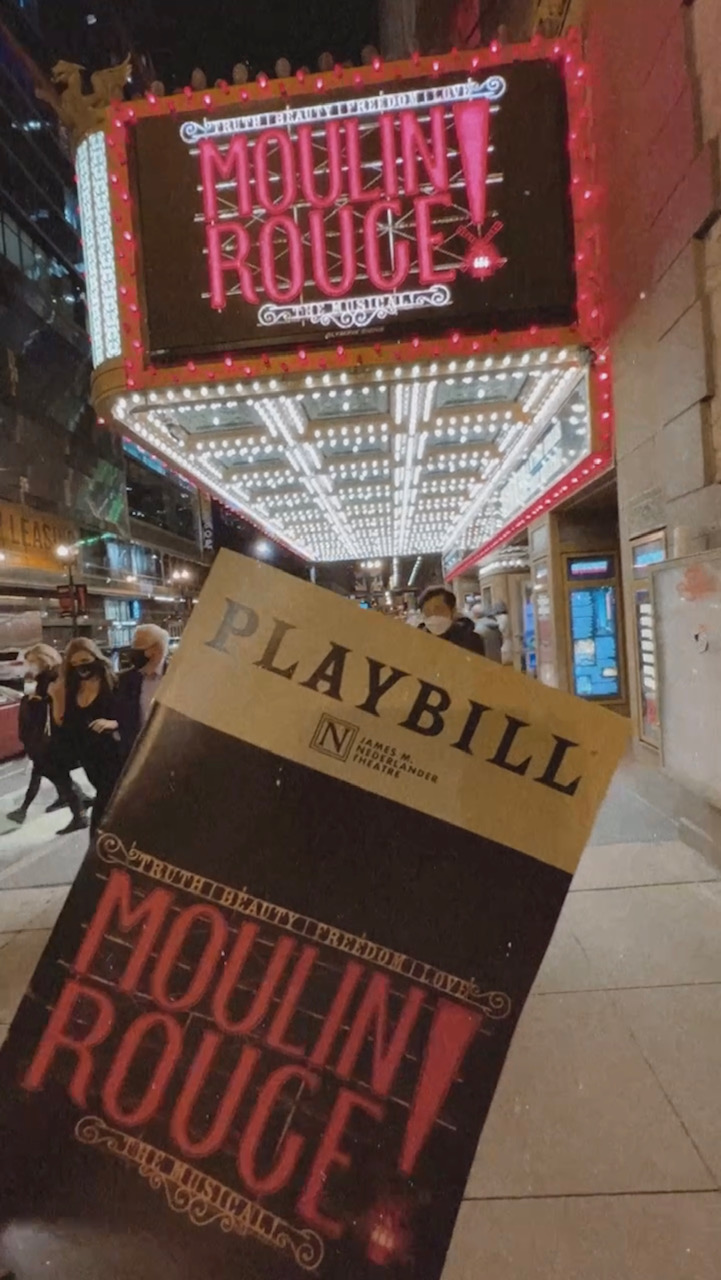 In March I got to see Moulin Rouge for the second time. I first saw it in New York City with the OBC (Original Broadway Cast). Moulin Rouge is one of my all-time favorite movies so I’ve always been a little harsh when it comes to the musical. It definitely has its faults but personally, I like it. I know a lot of Broadway fans don’t love jukebox musicals but something about this musical works for me. Although I will say the movie is 1000 percent better. 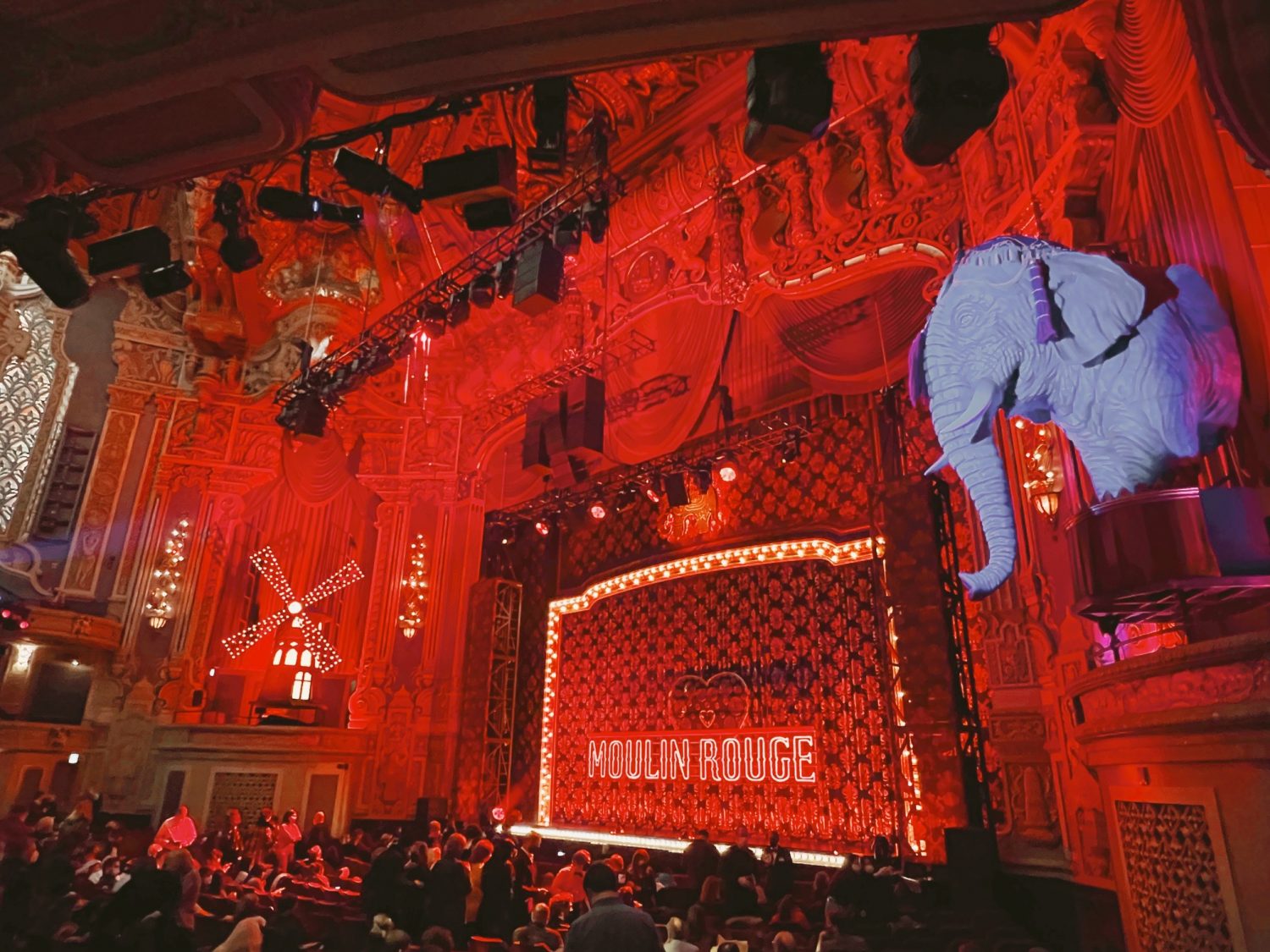 Regardless of how you feel about jukebox musicals, no one can deny how gorgeous the set is! 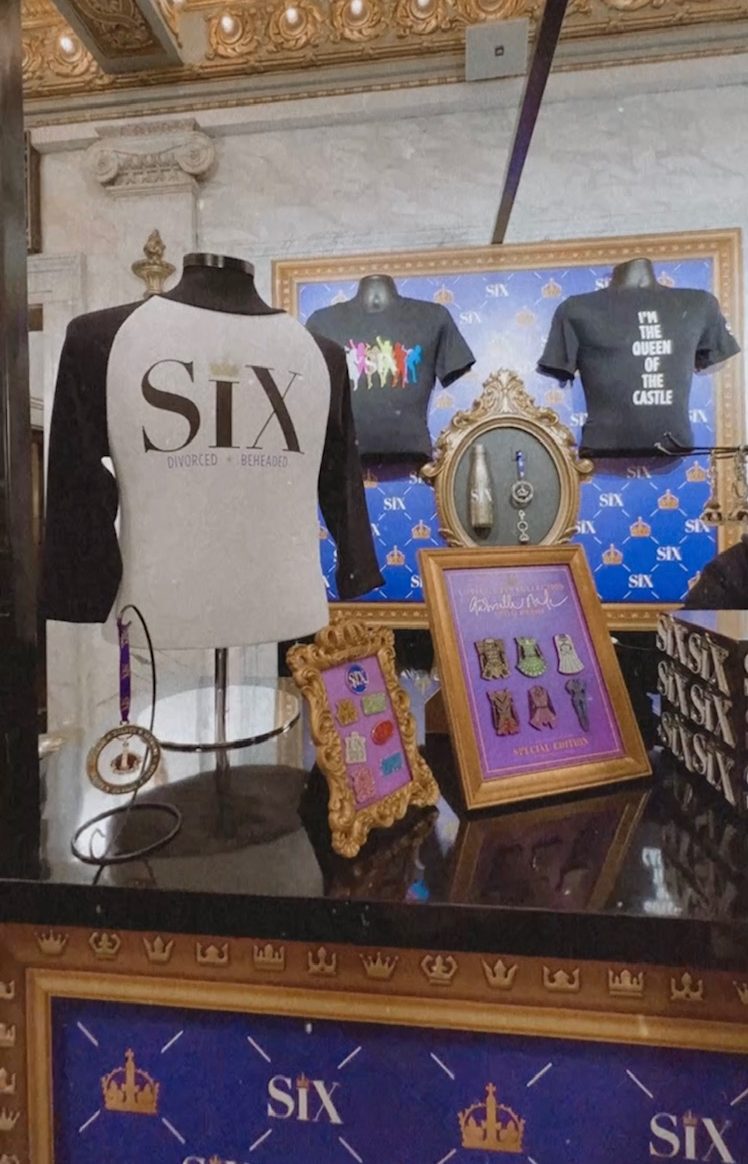 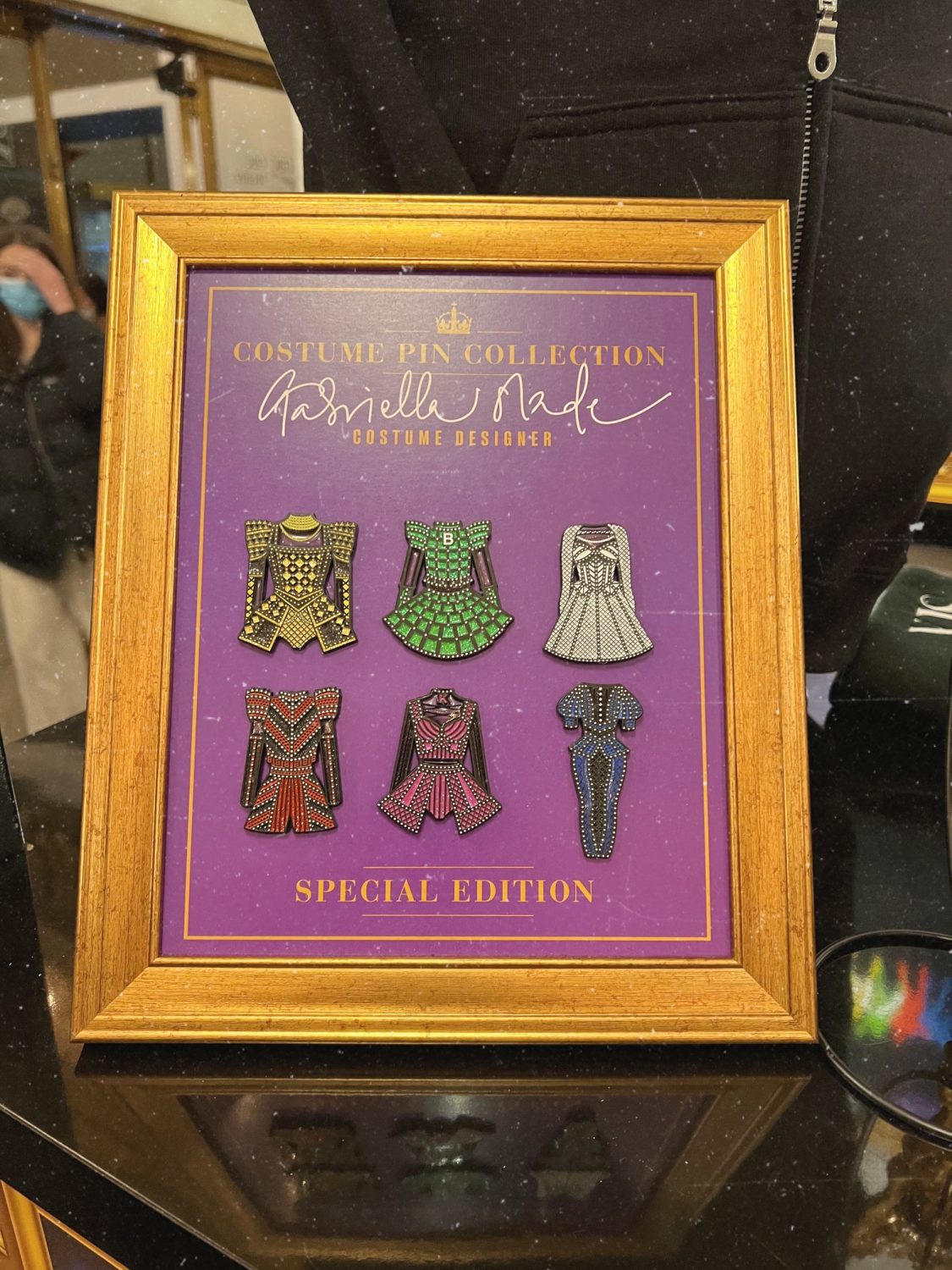 In April I saw Six (twice) as well as The Prom! I’ve always been a huge fan of Six (the album might be my most played on Spotify) but seeing it live made me fall in love with it even more. If it’s on tour in a city near you PLEASE go see it! 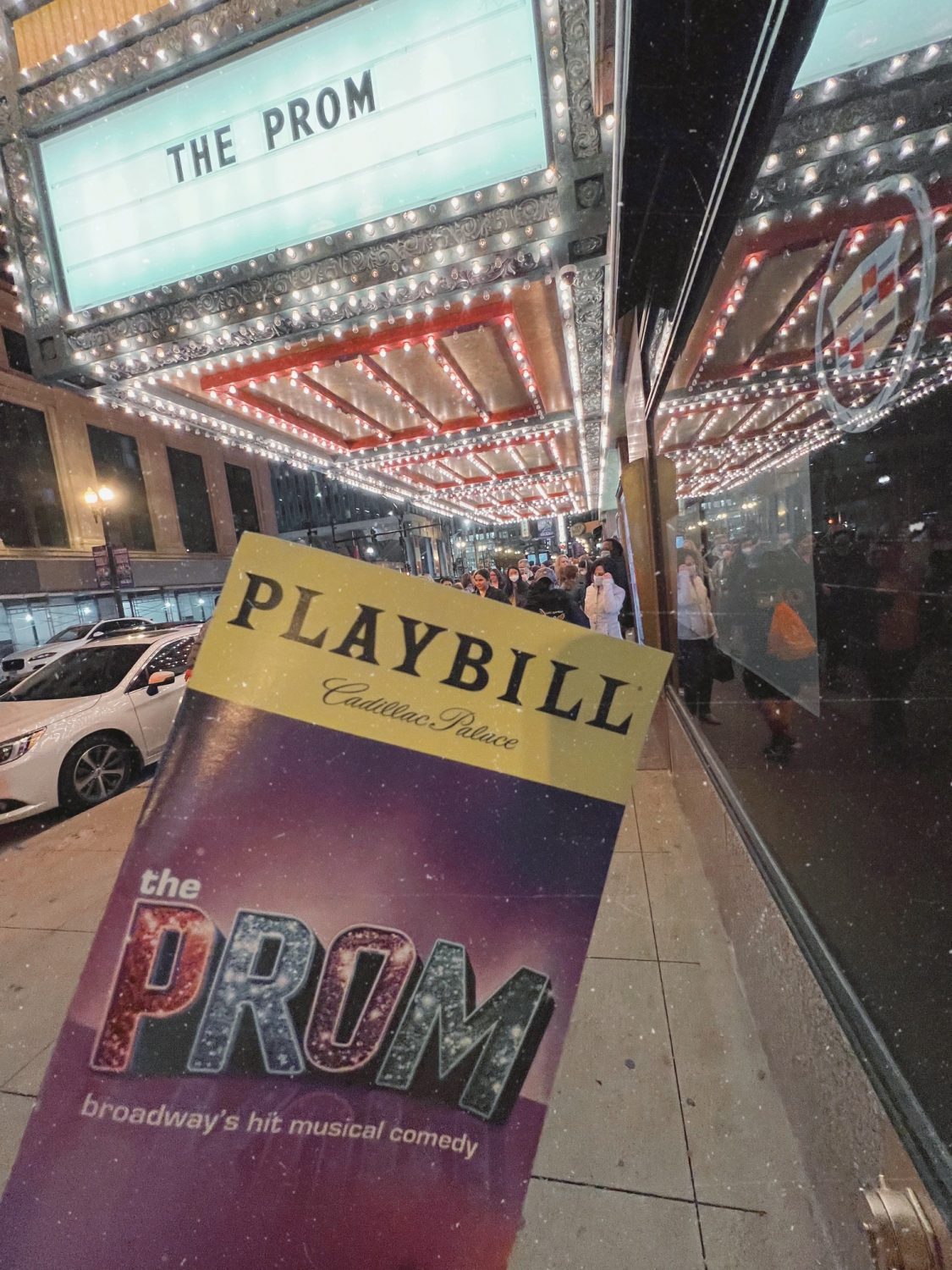 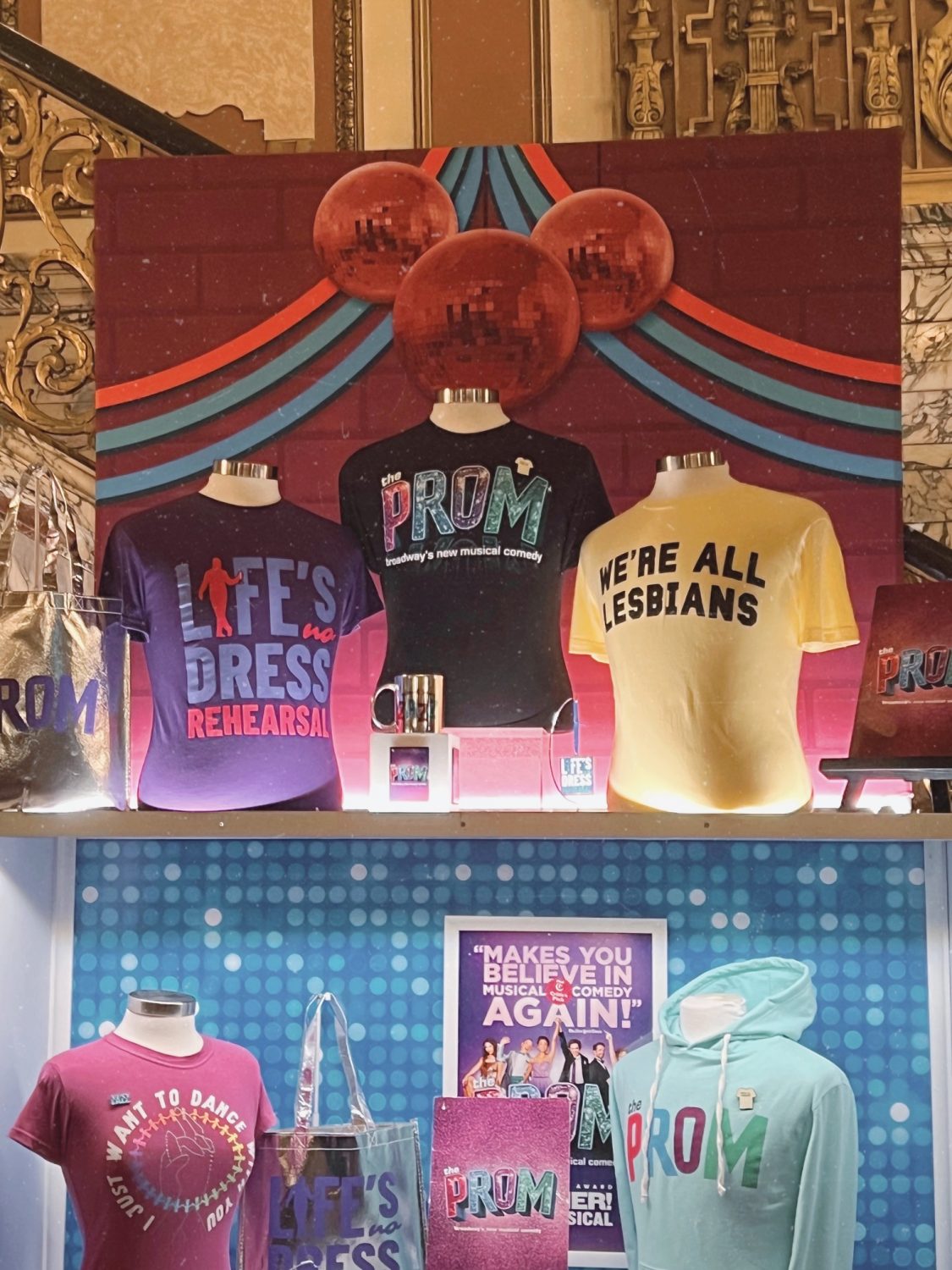 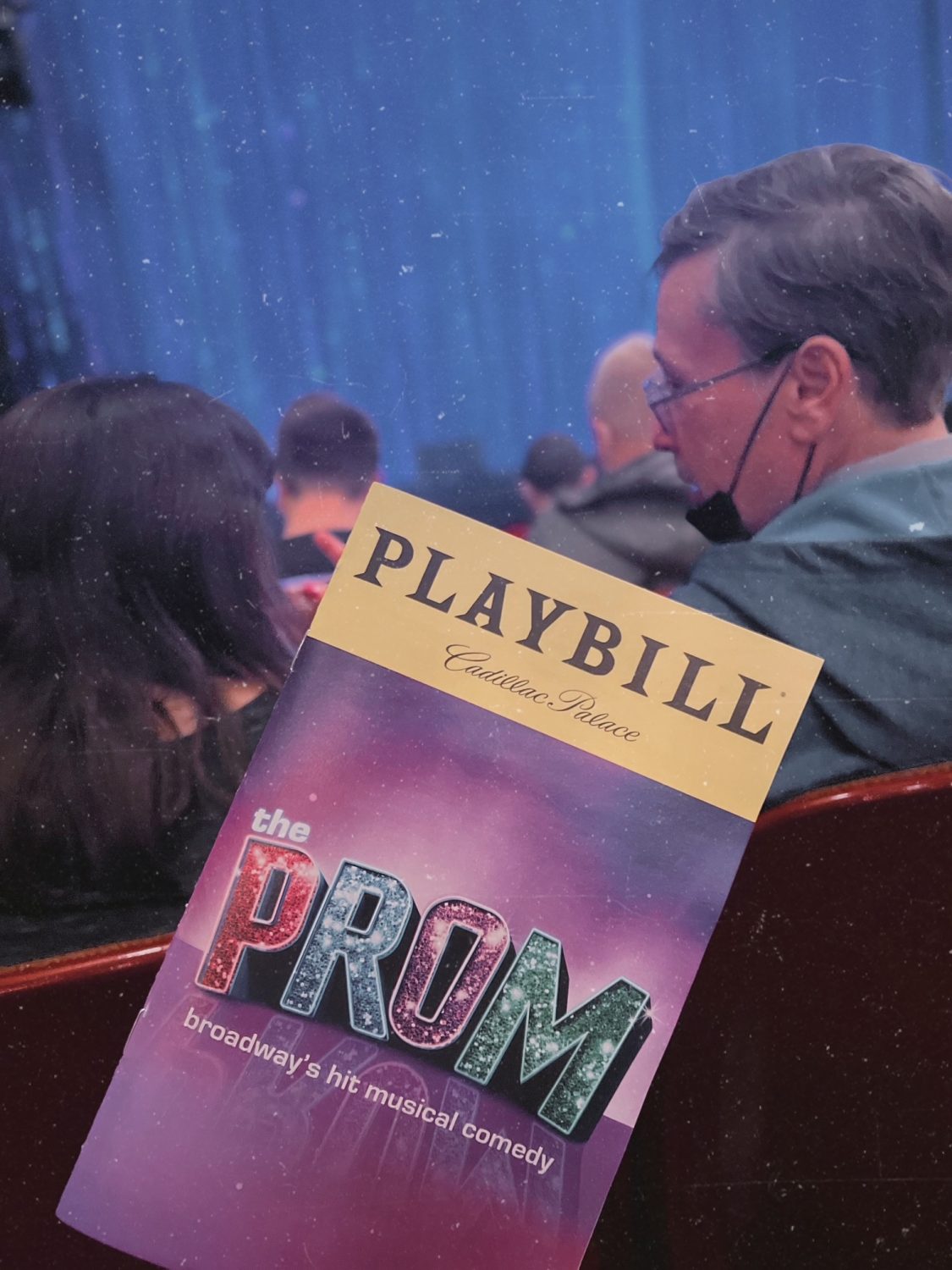 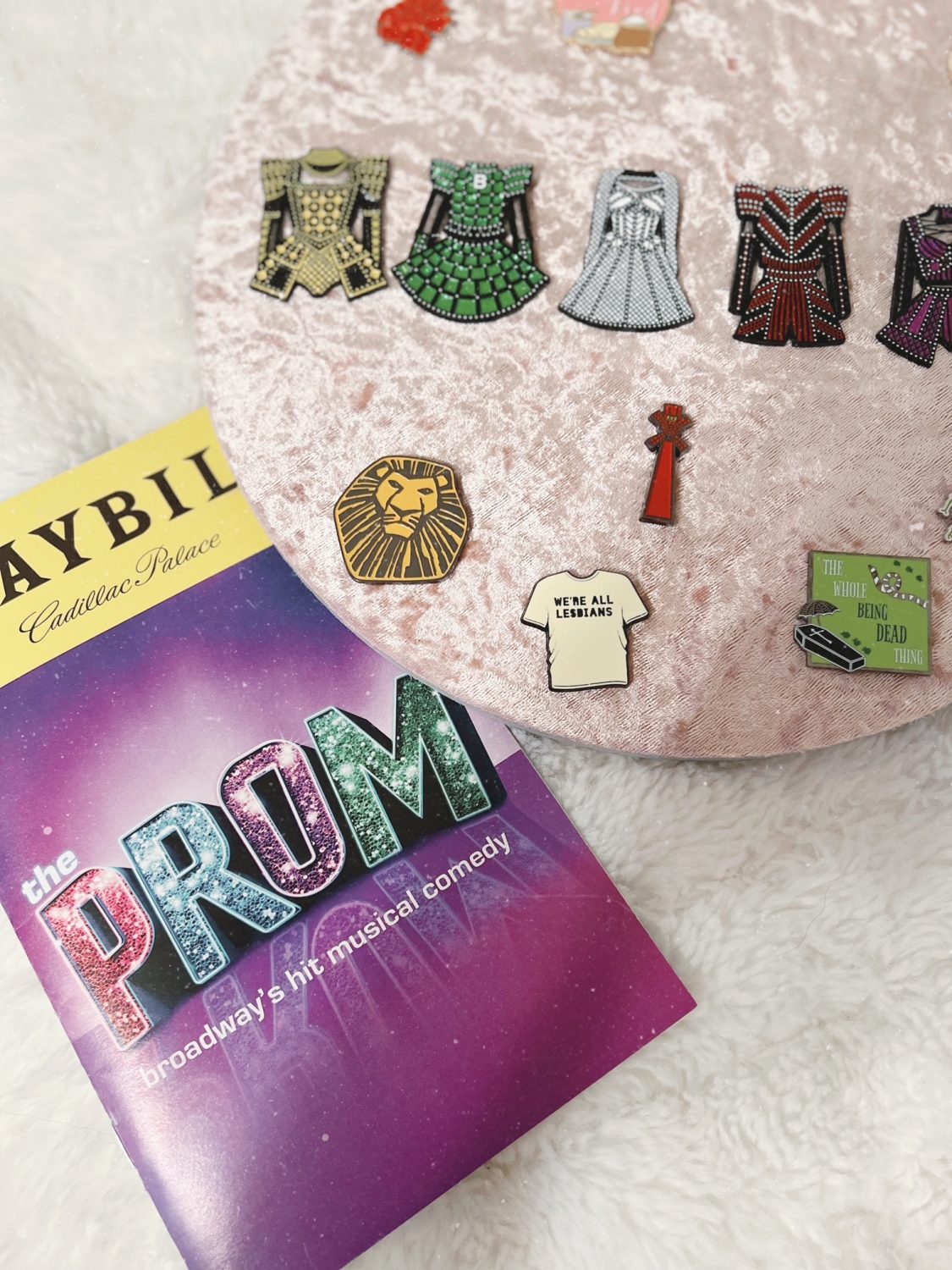 Most of you might know I collect Disney pins but I also collect Broadway pins! In April I got to add a bunch of cool new pins to my Broadway pin collection thanks to Six and The Prom. 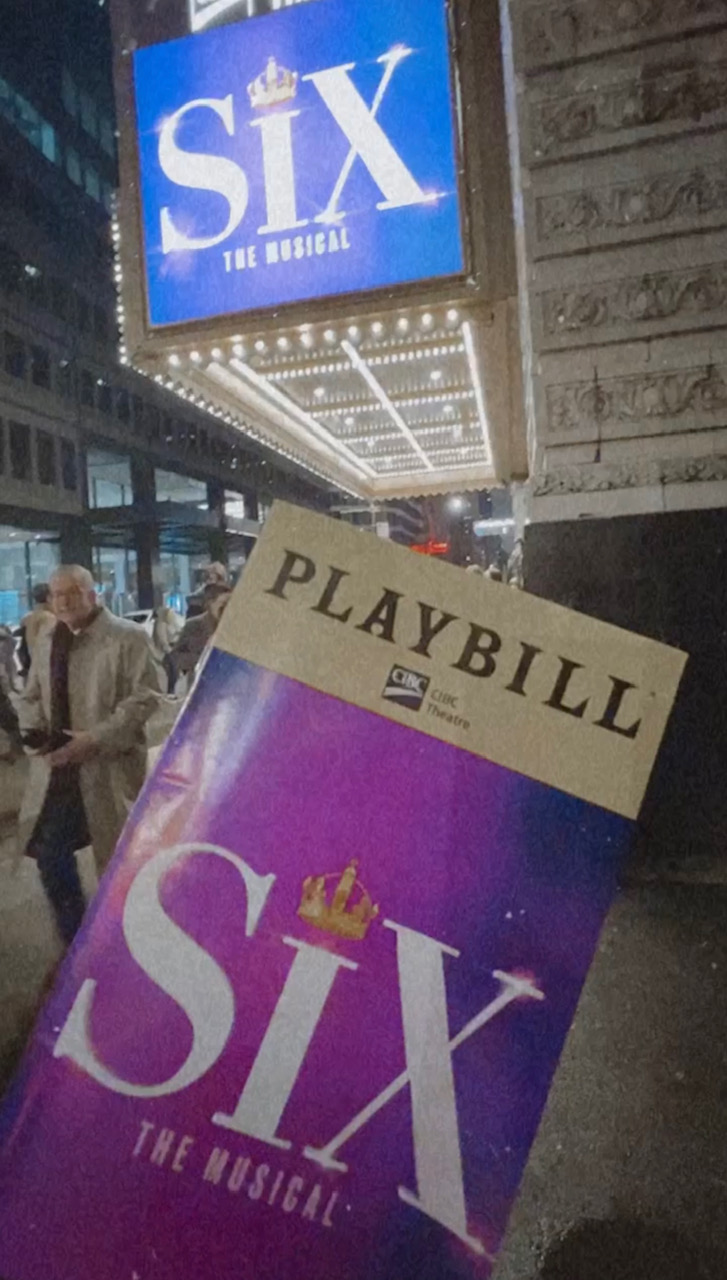 I saw Six again in May. Since it’s called “Six” my goal was to try and see it six times but I ended up only seeing it three times. Maybe I’ll get it see it again in another city.

Sadly I didn’t see anything in June. 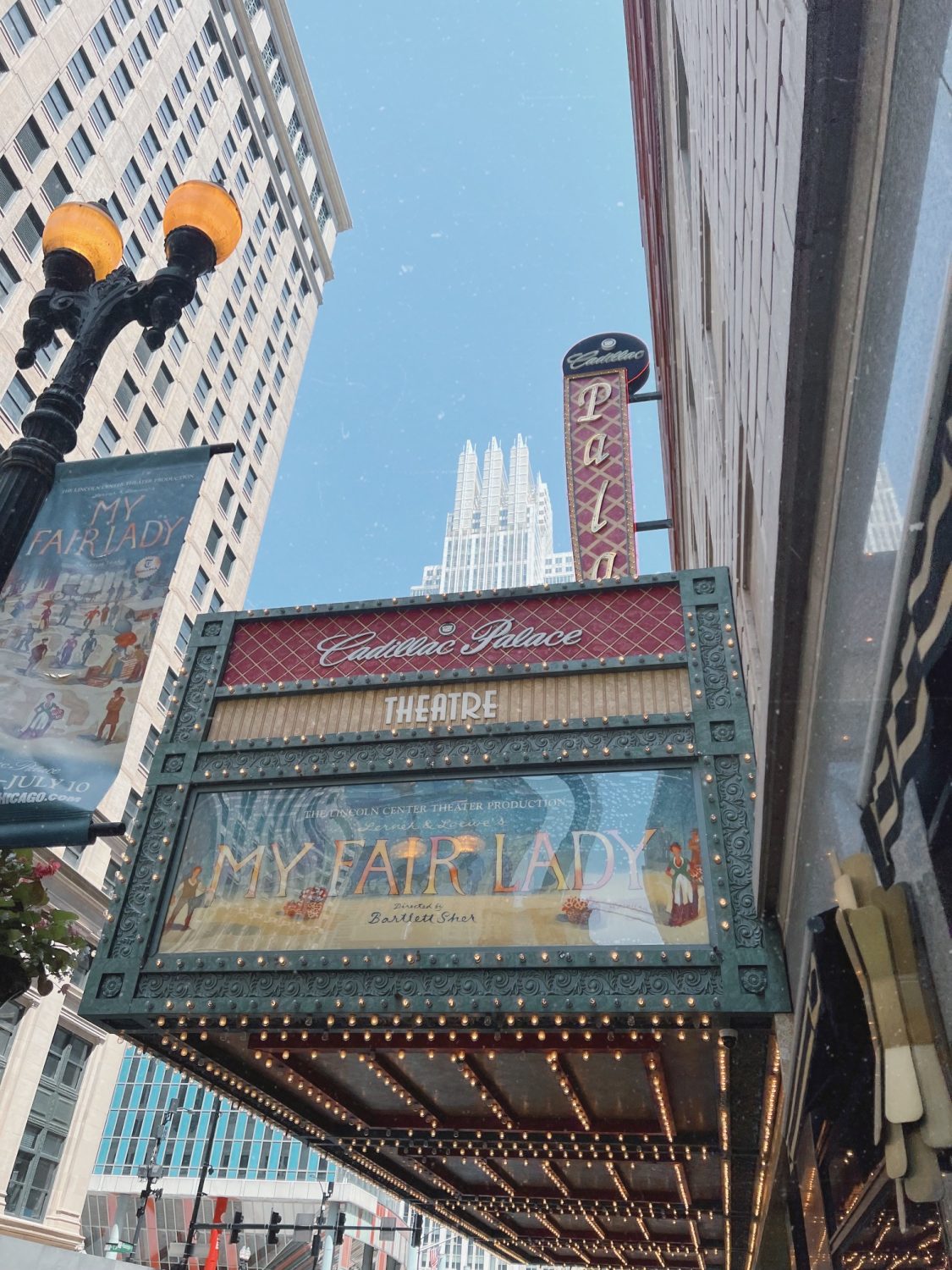 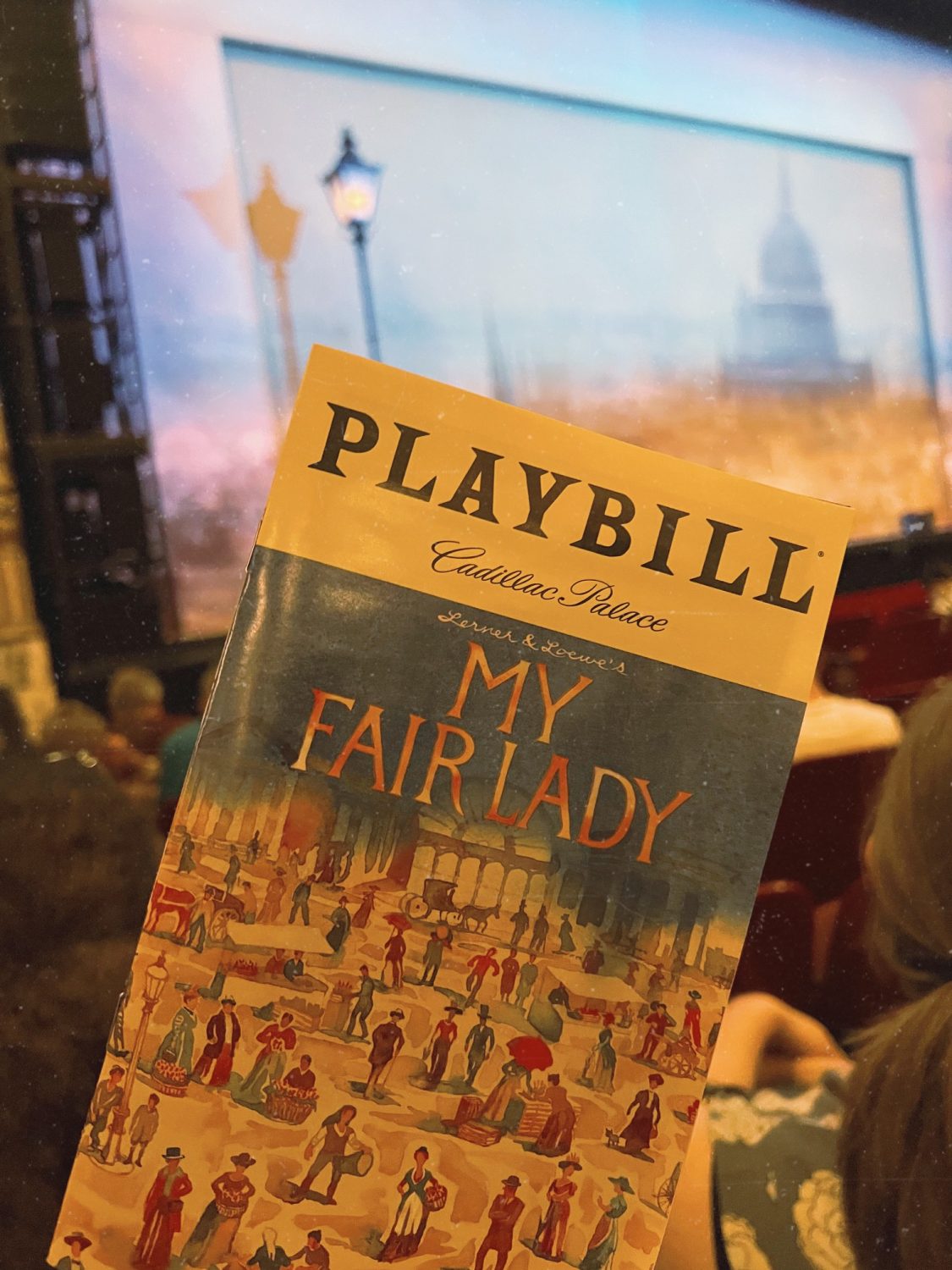 I ended the “first half of the year” (at least by how I’m breaking it down) by seeing My Fair Lady in July. As a child I was obsessed with Audrey Hepburn so I used to watch her movies on repeat, My Fair Lady being one of them.

Looking at my little recap, I feel like I’ve been off my Broadway game. I’m definitely going to need to step it up in this last half of 2022 and see way more shows!