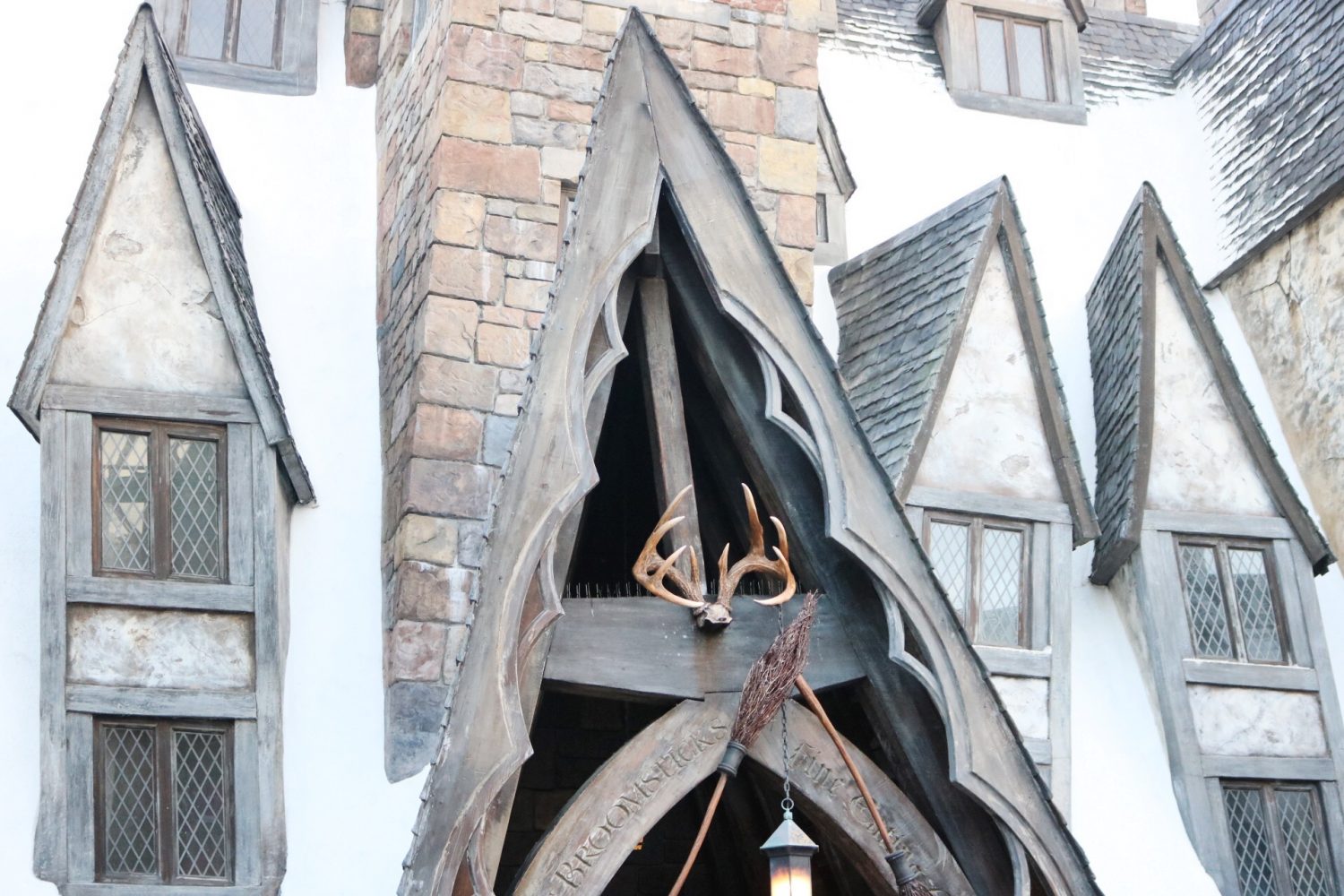 Happy Friday everyone! If you checked out my latest post (or if you follow me on Instagram) then you may already know that I’m heading to Disney World next month (aren’t impromptu trips the best?). Even though I’m already heading to Disney World in August, earlier this week I found an unbeatable price on a flight to Orlando for next month so of course I booked it! Since I’m heading to Disney, that also means I’m heading to Universal Orlando. If you’ve been following this blog for a while then you might recall that I wasn’t always a fan of Universal (it’s not that I hated it, I just wasn’t to fond of it) but ever since I became a Universal Orlando annual passholder, and really got the chance to fully  explore the parks, I’ve grown to really appreciate Universal. Although, I will admit I’m not a huge fan of the dinning options in Universal (Universal CityWalk is a different story though!). Ever since I started posting Disney Parks Restaurant Reviews, I’ve been wanting to share Universal Restaurant Reviews as well. The only problem is, I rarely dine at any of the restaurants at Universal Orlando. That’s not to say there aren’t any good restaurants within Universal Orlando. One of my go-to dining spots at Universal Orlando is Three Broomsticks, which is located within the Wizarding World of Harry Potter. END_OF_DOCUMENT_TOKEN_TO_BE_REPLACED